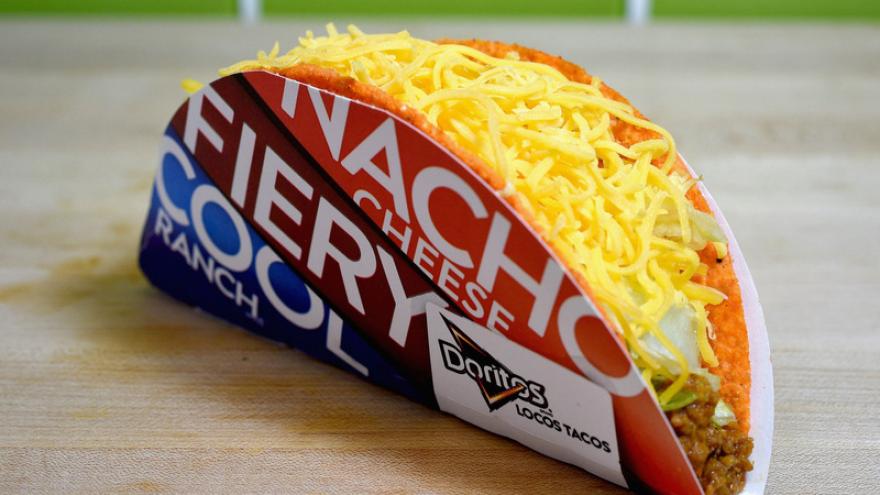 PASADENA (CBSLA) — A Pasadena man who was “drunk and hungry” broke into a Taco Bell restaurant in the middle of the night to eat taco shells, according to police.

Police responded to a burglary call at the location at 2050 Fair Oaks Avenue in Pasadena just after 3 a.m. Saturday, where a witness gave a description of the suspect.

Roughly ten Doritos taco shells were taken from the store, some of which crumbled onto the floor, according to Pasadena Police Lt. Pete Hettema.

Hours after police were called, Jose Cruz, 22, turned himself in at the police station and said he ate the taco shells because he was “drunk and hungry,” Hettema said.

Cruz was arrested on suspicion of commercial burglary. He’s being held on $20,000 bail.

An arraignment was scheduled for Tuesday.