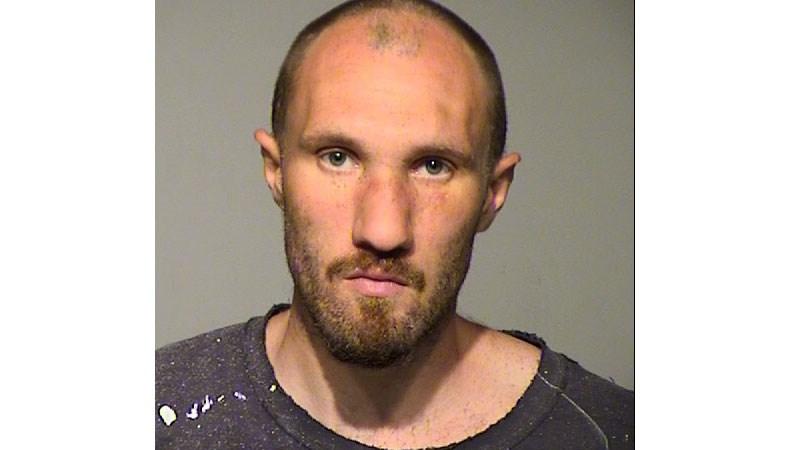 A Milwaukee man has been charged with two counts of hit and run after striking a vehicle near North Arlington Place and East Brady Street on Wednesday.

Joshua Sassi allegedly told police he was a recovering heroin addict and that he is on prescription medication to deal with his addiction. The defendant stated that he collided with two vans and became scared because he was confronted by several people.

Sassi allegedly said he does not have a driver’s license, and he had been an accident about a week before the Brady Street incident. The first accident occurred on Humboldt and North Avenue.

On June 15, witnesses told police Sassi struck the driver’s side of a man’s van. The truck did not stop but continued through the intersection where it struck another van.