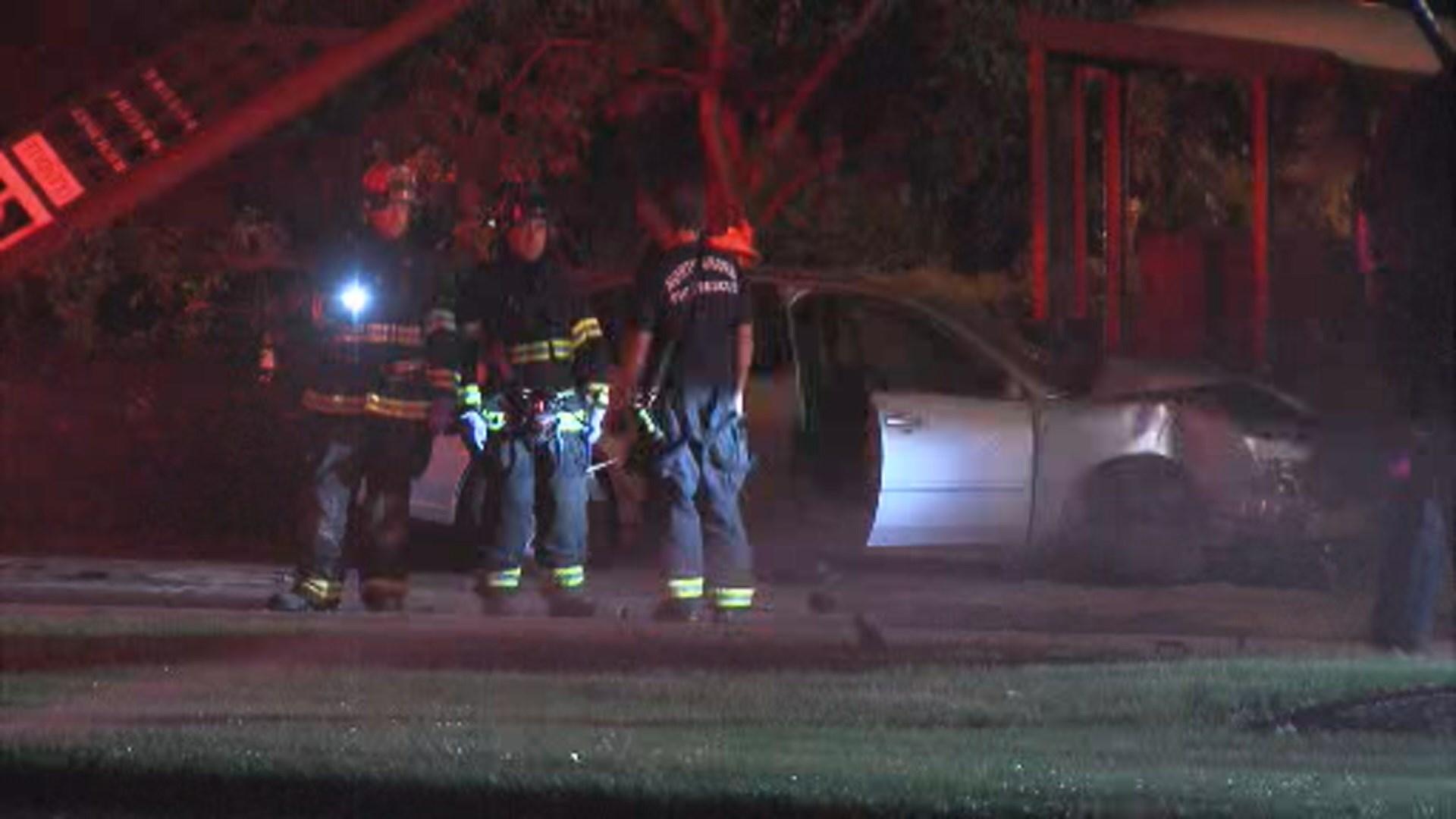 Glendale Police report that around 1 AM officers attempted to make a traffic stop on a vehicle driving in excess of 80 miles per hour on west bound Silver Spring Drive early Wednesday morning.

Around the intersection of N Argyle Ave and W Silver Spring Drive, the driver of the speeding car lost control of the vehicle while attempting to avoid stop sticks in the road.  The vehicle left the roadway, striking a light pole and a tree.  The driver was injured in the crash, but the injuries are believe to be non-life threatening.

The driver is expected to be charged with fleeing from a police officer and operating a vehicle while impaired.