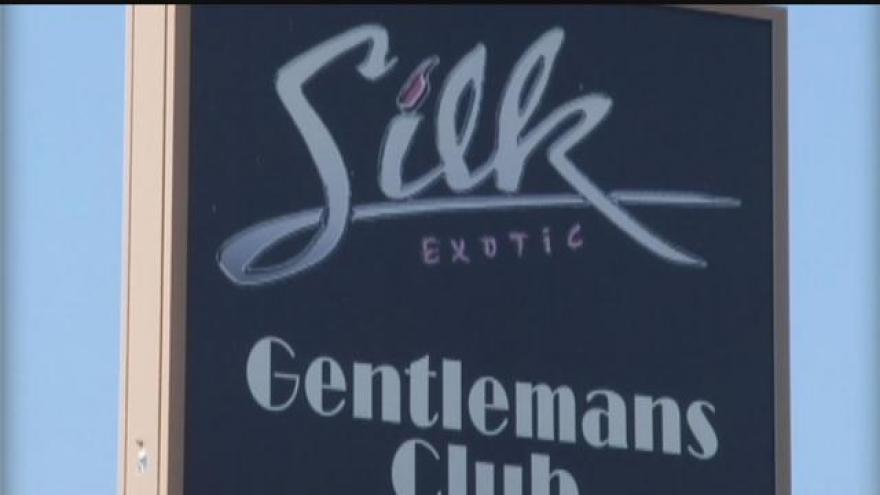 Milwaukee Downtown Business Improvement District released a statement stating the group is against the possibility of a strip club operating downtown.

The organization includes Marcus Corporation, Northwestern Mutual, US Bank, and We Energies.

“A gentleman’s club has no place in the renaissance of Wisconsin Avenue. We have opposed applications for gentlemen’s clubs at 730 North Old World Third Street five times over the last five years. In that time, the revival of Wisconsin Avenue has gained traction. If the City approves a gentlemen’s club today, it will do so against the objection of: