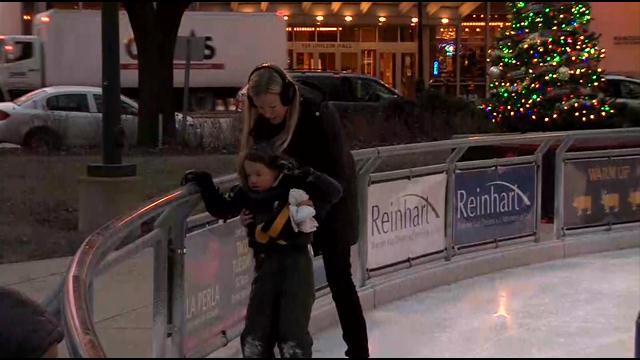 Fatal officer-involved shootings have prompted protests across the nation. Many protesting say they are fed up with racial injustice and police abuse. The Milwaukee County Parks Department says protesters are welcome to express themselves.

Our Sachelle Saunders will have more on tonight's Fire and Police Commission meeting on CBS 58 News at 10!