'Don't pick up the phone:' Robocalls growing in Wisconsin, 414 impacted most

NOW: ’Don’t pick up the phone:’ Robocalls growing in Wisconsin, 414 impacted most

MILWAUKEE (CBS 58) -- New data is giving insight into the growing number of robocalls made across the country and in Wisconsin.

It's a scam experts say continues to grow, although there are efforts underway to combat the problem. 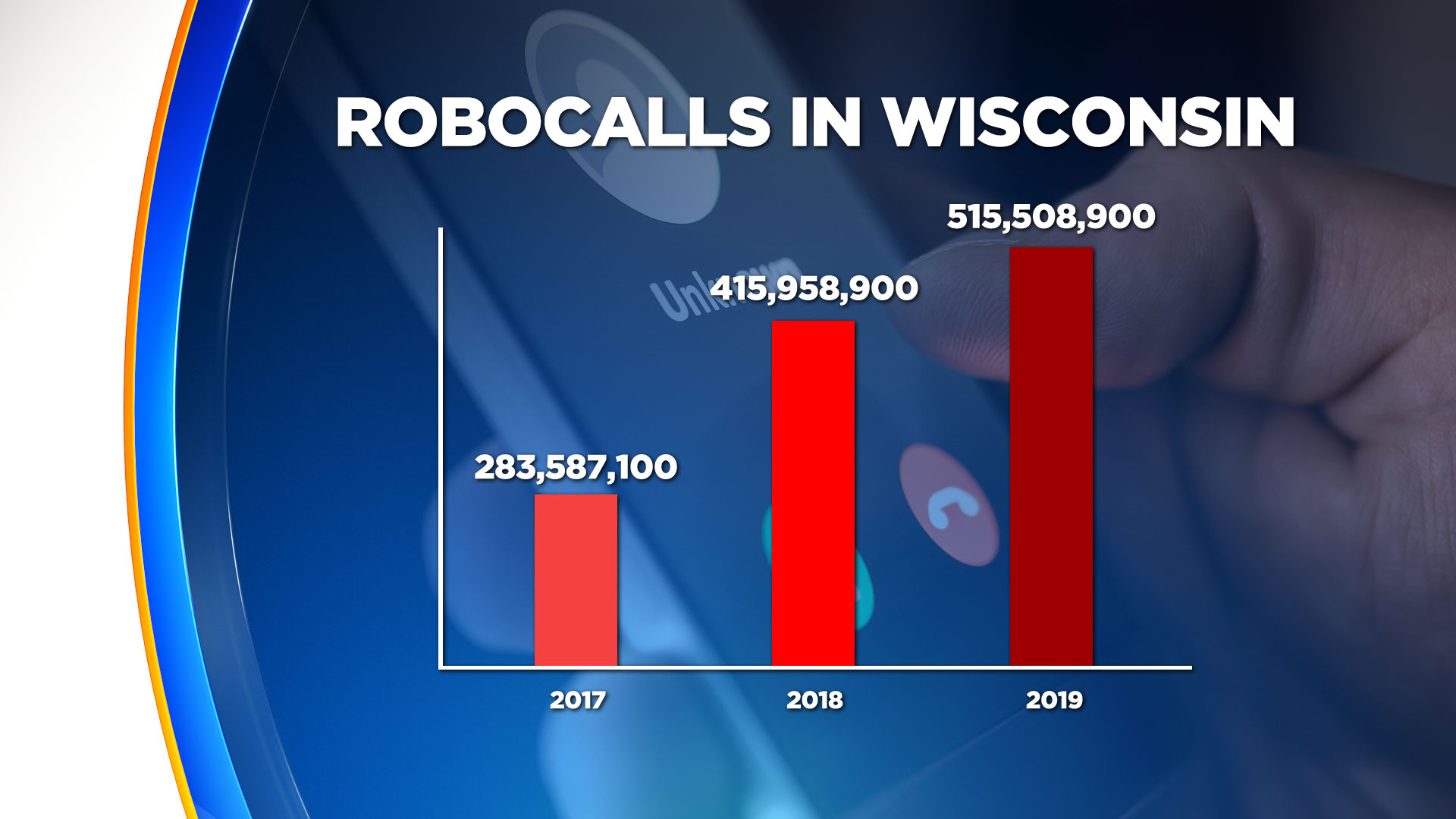 According to the research, the 414 area code receives the most throughout the state. In 2019, 147.9 million robocalls were made to the area code. The Madison 608 area code is the second in the state to receive the most scam calls.

Many say it is a step in the right direction, but the number of robocalls received won't go down anytime soon, so there are steps people can take.

"Don't pick up the phone, if you do, hang up right away, don't press any buttons," Wisconsin BBB spokesperson Lisa Schiller said. "Try to block your calls if you can, talk to your carrier about it, there's different apps about it and you shouldn't be charged for the blocking of calls and then, take time to report it."

Consumers are asked to report all robocalls to the FTC.