Donations sent across the state to Afghan refugees 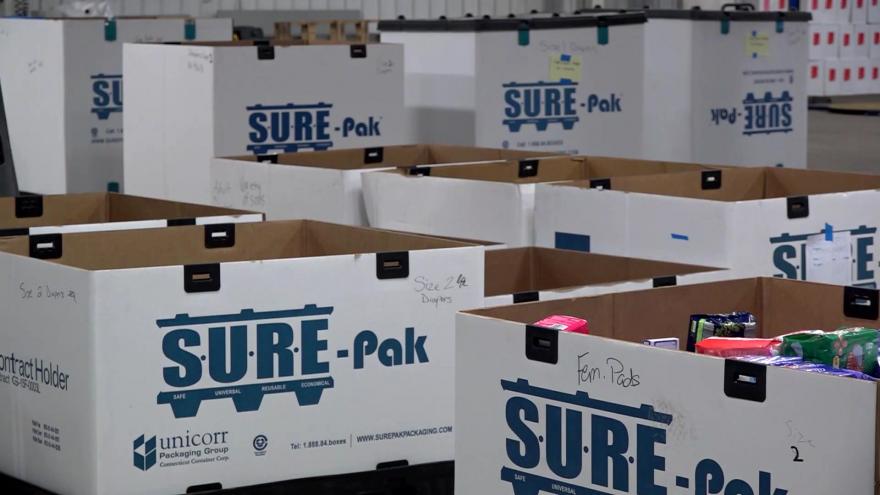 MILWAUKEE (CBS 58) -- Thousands of donations are heading from Tomah and La Crosse...to Milwaukee, and eventually to Afghan refugees in the state.

“We need to give anybody that comes to this country every opportunity in the world to be successful," said one person donating.

In February, pallets of leftover donations were brought to Tomah and La Crosse.

Charities and non-profits in those areas were allowed to pick up what they needed before the donations were sent to help refugees.

“Even though they’re still stressed as they're in a new country, they’re having to learn a new culture, just to see they now feel safe," said another person showing support for the refugees.

Team Rubicon, a veteran-led disaster response organization, is helping distribute the remaining donations across the state of Wisconsin to Afghan refugees.

You can still donate, Team Rubicon has put together an Amazon wishlist.