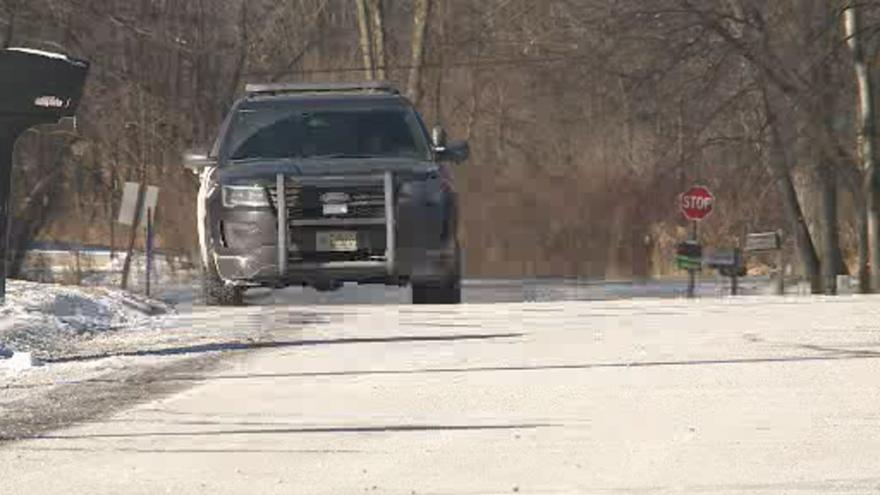 OAK CREEK, Wis. (CBS 58) – A woman is dead and a man was hurt after a domestic violence incident. This is the second time in a matter of weeks where something like this has happened.

It was just after 10 Tuesday night when police responded to a home on East Woodview Avenue.

“The whole street was filled with emergency vehicles and police,” says Wayne Klamik, a neighbor. “You don’t usually see that.”

Inside, police found 62-year-old Regina Rosebrock dead, along with 50-year-old Edwin Rosebrock, who had been stabbed. He was treated at a hospital and released.

“We don’t believe it,” says neighbor Tom Gaidosh. “Nothing like that happens here. It’s just too quiet and everybody knows each other.”

“it’s shame,”  says neighbor David Odden. “I don’t like seeing something like that happen here, especially in your neighborhood next door.”

Another man was taken into custody. He has not yet been identified.

According to neighbors, three people lived in the home, and they had moved in within the last two years.

“Our hearts go out to them,” says Klamik. “I wish there was something we could have done to maybe help them.”

The suspect was arrested but has not been identified. He’s in the Milwaukee County Jail and police say charges will be presented on Friday.