Dollar Tree robbed at gunpoint, suspect did $4,000 worth of damages including stolen property 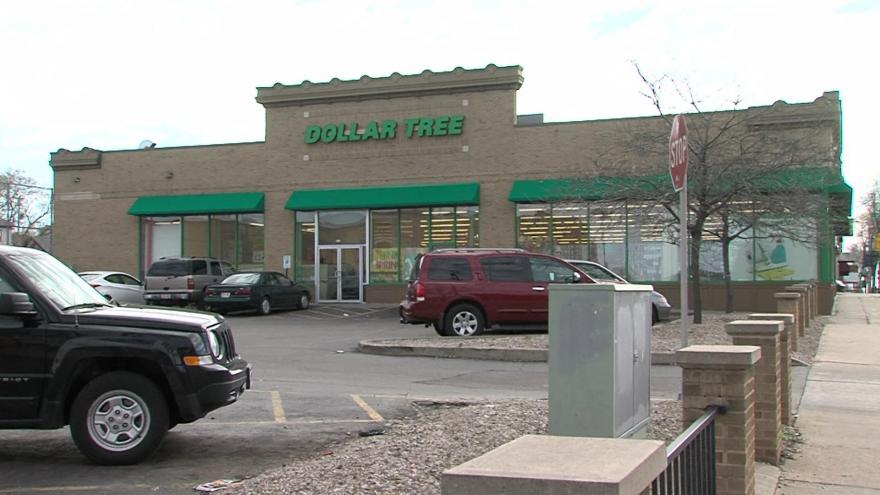 A robbery suspect got away with a hefty amount of merchandise after holding up a discount store overnight.

The Dollar Tree on 13th and Mitchell was just about to close last night at 9 p.m. when police say a suspect walked into the store and demanded money at gunpoint from an employee.

Police tell us that the suspect ran from the store and early reports indicate the suspect did about $4,000 worth of damages including stolen property. Employees were back to work this morning but could not comment on the situation.

A company spokesperson told me that they are cooperating with police on the investigation.

A couple of other businesses in the area say crime can be an issue.

The manager of The Dollar Bazaar across the street says he's getting concerned since the temperatures are getting warmer. \"Of course it also makes me scared too because we're all in the neighborhood. Once they attack one store, they'll hit one after another one. More police should be out here in the evenings, Summer is coming and there is probably going to be more trouble out there.\"

Milwaukee Police have not yet released a suspect description and say they are continuing to investigate.