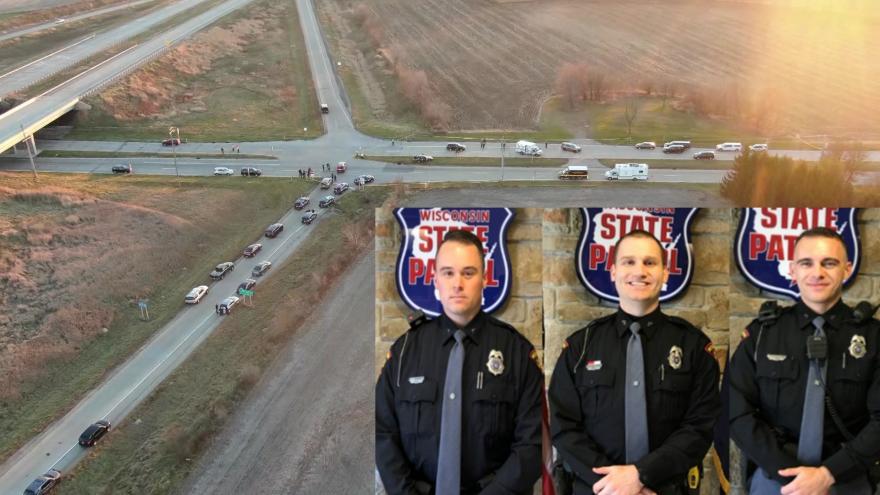 FORT ATKINSON, Wis. (CBS 58) -- New details have been released into an officer-involved shooting that left one person dead near Fort Atkinson on Wednesday Dec. 9. Authorities say the man fatally shot by Wisconsin State Patrol troopers was believed to be involved in a bank robbery earlier that day in Monona.

Around 12:30 p.m. Dec. 9, officials say the Wisconsin State Patrol attempted a traffic stop on Highway 26. The driver of the vehicle stopped for a short time and let the sole passenger out of the vehicle. The passenger -- a 22-year-old man -- fled the area and was later apprehended.

The driver sped off and State Patrol pursued. While pursuing, authorities say the driver fired shots at law enforcement. The suspect eventually came to a stop on Highway 26 at Highway 12 after officials deployed road spikes. At that time, officials say the driver got out of the vehicle with a handgun and attempted to carjack another person.

Three Wisconsin State Patrol troopers then discharged their weapons and struck the suspect.

Life-saving measures were initiated, however the driver succumbed to injuries at the scene. The DOJ identified him as 23-year-old Joseph Crawford. 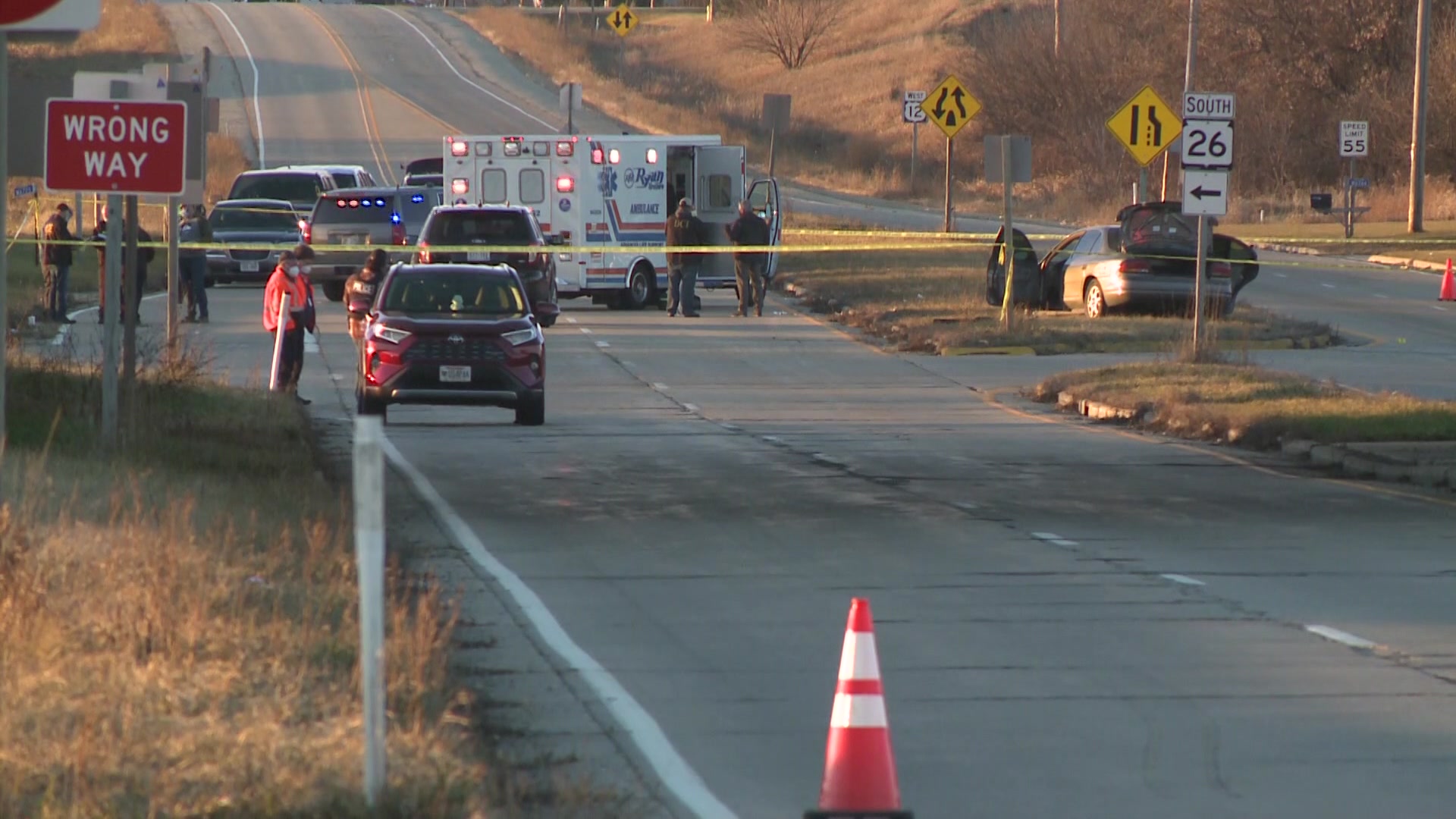 The involved troopers from Wisconsin State Patrol has been placed on administrative leave, per department policy. 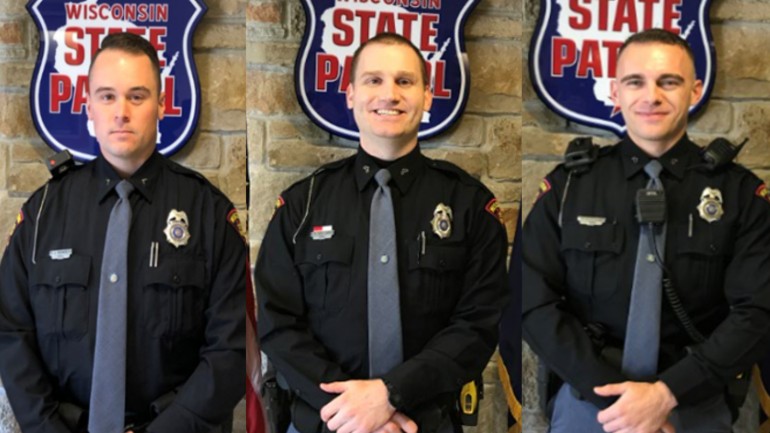 Following the incident, the DOJ says the driver was identified as a suspect involved in a bank robbery that occurred in Monona earlier that day. Officials say the troopers who discharged their weapons at the suspect were not aware of this when they were attempting the traffic stop.

The investigation of the bank robbery is being led by Monona Police Department and the FBI.

DCI is continuing to review evidence and determine the facts of this incident and will turn over investigative reports to the Jefferson County District Attorney when the investigation concludes.