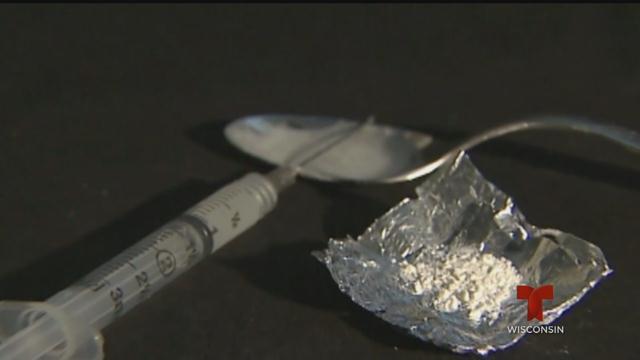 Last year, 149 people were killed in drug-related traffic crashes in Wisconsin. This is a nearly a 200 percent increase over the previous decade, according to Wisconsin Department of Transportation statistics.

To help combat this deadly crisis, the Wisconsin Department of Justice and WisDOT have teamed up to produce new TV and radio public service announcements that warn of the dangers of drugged driving.

“The Dose of Reality campaign has been raising awareness about prescription drug abuse and correcting the myths surrounding this epidemic,” said Attorney General Brad Schimel. “The myth that prescription drugs are totally safe because they are prescribed by doctors is just not true. The dose of reality is driving under the influence of prescription drugs is just as dangerous as driving under the influence of alcohol. I am grateful for the chance to team up with the Wisconsin Department of Transportation and look forward to working together to prevent injuries and deaths on Wisconsin roads.”

WisDOT Secretary Mark Gottlieb said, “In addition to illegal drugs, the overuse and abuse of prescription medications, especially when combined with alcohol, severely impairs driving ability and judgment. Drugged drivers are in grave danger of killing or injuring themselves and innocent victims. Law enforcement officers have extensive training and experience in identifying drivers impaired by alcohol and use many of those same procedures to identify drugged drivers. With our collaboration with the Wisconsin Department of Justice, we are striving to prevent drugged driving through effective education and enforcement efforts.”

DOJ and WisDOT advise everyone to be aware of the following points regarding prescription drug abuse and drugged driving: