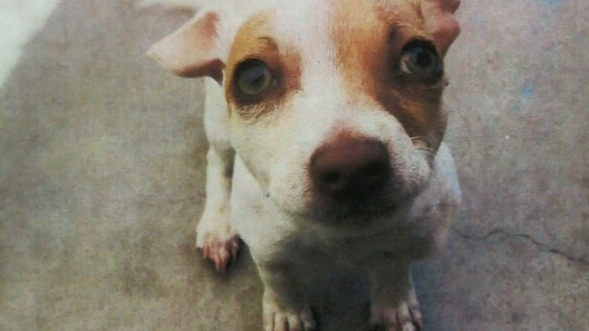 CALIFORNIA - (CNN) A dog picked up during an arrest in California has tested positive for methamphetamine and heroin, authorities said.

Tustin Police Lt. Robert Wright tells CNN that the dog named Bubba was found in a hotel room after officers served an arrest warrant for Joshua West, 40, on March 22 in Orange County.

West was on parole for drug violations, said Wright. Police reported illegal drugs were found in the room along with used needles.

The dog was turned over to Orange County Animal Care (OCAC) and transported to its facility. Police say they were contacted later that the dog may have been under the influence of drugs.

Wright says Bubba's urine was tested and the results came back positive for meth and heroin.

"This strikes me as pretty horrible. This is the first time we've ever heard of someone reporting that an animal has been under the influence," Wright told the affiliate.

Authorities do not know how the drugs got into the dog's system.

Tustin Police say they have asked the Orange County District Attorney to charge West with animal cruelty along with illegal drug possession. He's already been booked into the Orange County jail for the outstanding warrant, said Wright.

Once Bubba recovers, OCAC says the terrier mix will be put up for adoption, according to the affiliate.