Dog in St. Francis taken by MADACC after being left outside without water 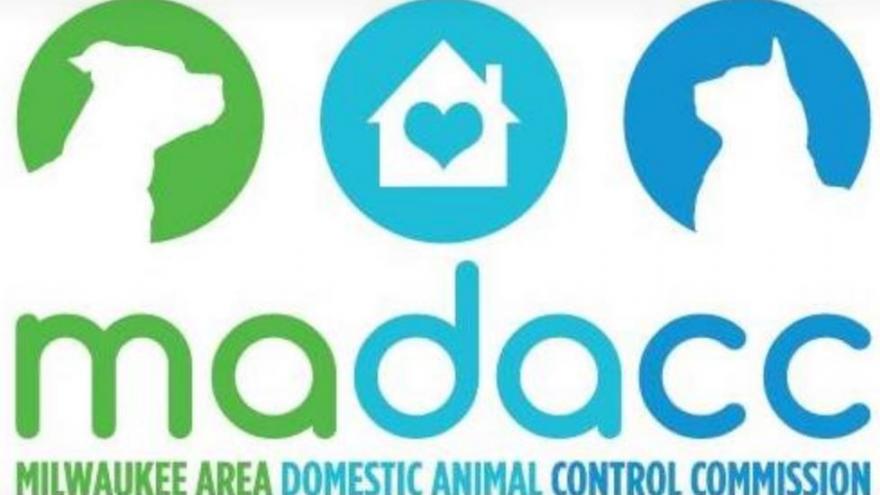 MADACC was called by a concerned citizen around 9:45 a.m. Thursday morning for a dog that was being kept outside and was neglected.

St. Francis Police officers responded along with MADACC and discovered the dog was kept outside and had no access to water.

MADACC took custody of the dog and is holding it for a health evaluation.