Dog found weaving through traffic in Greenfield reunited with owner 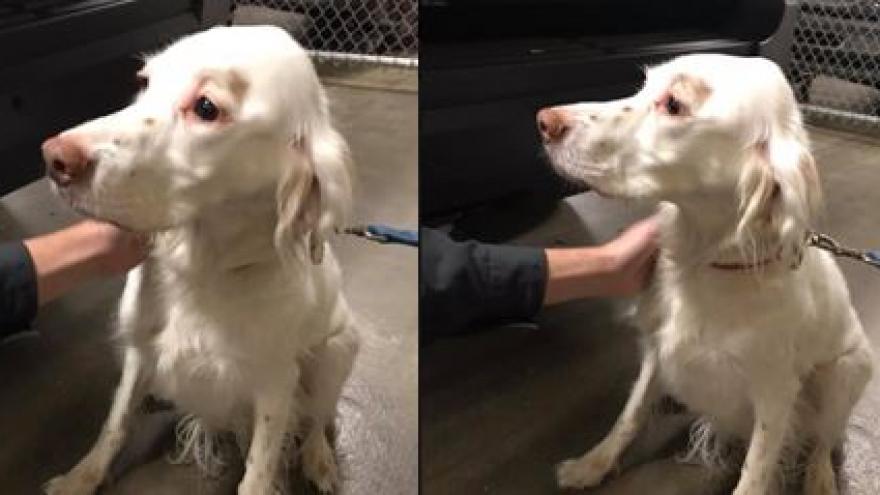 GREENFIELD, Wis.  (CBS 58) – A dog found in the middle of traffic has been reunited with its owner, according to Greenfield Police.

Police say the dog was found on the freeway weaving in and out of traffic near 124th and Layton.

After posting a photo of the dog on Facebook, police say they were able to locate its owner.