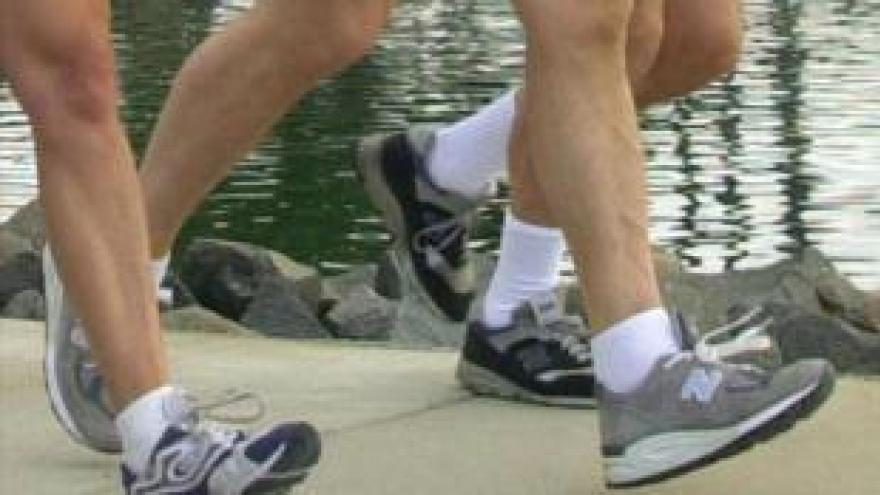 WEST BEND - Two citizens were jogging in the area of S. 7th Av. and Walnut Street when they passed a woman walking two dogs.

According to police, one of those two dogs lunged at and bit the man that was jogging. That man did not realize initially that he was injured until the female walking the dogs was no longer in the area.

The West Bend Police is asking for help in identifying the owner of dogs.

Anyone with information to assist in this investigation is asked to call the West Bend Police department at 262-335-5000.