Dodge warns that its own dealers are scamming customers 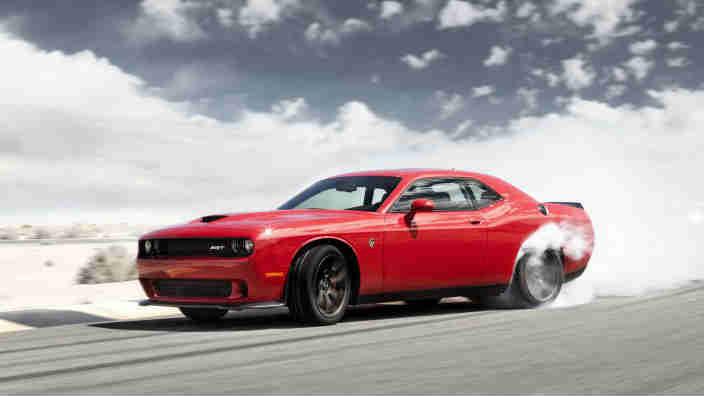 Dodge is calling out some of its dealers for taking deposits for hot car models it can't deliver.

Dodge said the dealers are possibly doing something unethical and illegal.

The car company said a \"small number\" of dealers are taking multiple deposits for the 2015 Dodge Challenger and Charger SRT Hellcat models, even though their customers might have to wait months for their cars, if they get them at all.

\"An isolated number of dealers have taken a far greater number of orders than they could reasonably expect to fulfill under the ...allocation system,\" said a statement from Dodge, a unit of Fiat Chrysler Automobiles (FCAM).

Dodge said the dealers who are improperly taking more orders than they can deliver are causing a customer relations issue. But the automaker didn't identify the dealers, and spokeswoman Kristin Starnes could not immediately say if the automaker will take any steps against them.

Challenger sales are up 60% the first two months of this year, while Charger sales are up 23%. But Dodge won't say how many of the Challengers and Chargers it is selling are the sought-after Hellcat models.