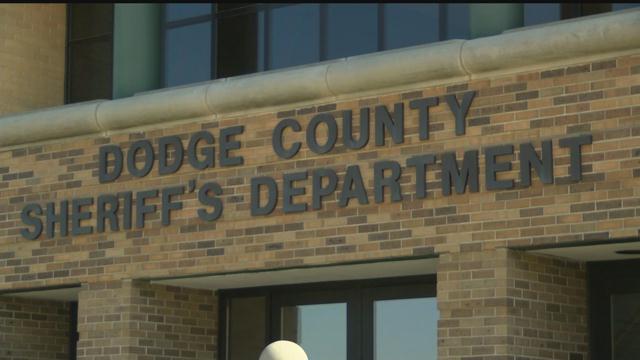 The Dodge County Sheriff's Office was chosen to receive grant money to help them get body cameras for their deputies.

They are joining a growing number of police agencies adding body cameras out on the beat.

The Dodge County Sheriff's Office is one of three law enforcement agencies in the state to get a grant for body cameras.

The department will also get new in-squad cameras for all 36 cars.

The grant is worth nearly $80,0000 and the Sheriff's Department hopes the new cameras show more transparency to people in the community.

They also hope the cameras serve as proof on their end when it comes to different interactions in the community.

"More importantly to have good evidence in regards to any statements that are made or any actions that are taken by us or the public,” said Sheriff Dale Schmidt Dodge County Sheriff.

The Dodge County Sheriff's Department said it will take about two years for to get the cameras. In West Allis, CBS 58 was told they've tested for different body cameras, and plan on getting them soon.