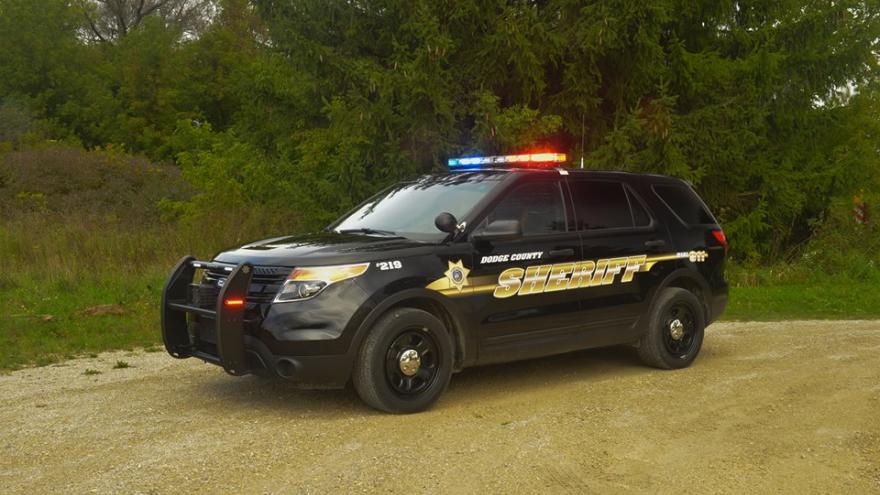 DODGE COUNTY, Wis. (CBS 58) -- On Sunday, July 22 the Dodge County Sheriff's Office was involved in a chase after a traffic stop. Following the stop, the driver crashed a mile down the road and was arrested.

A Sheriff's deputy stopped the car for speeding on State Highway 33 near County Highway AY around 7 p.m. The car stopped and as the deputy was approaching smelled drugs. Before the deputy could make any contact with the driver they sped off.

The deputy chased the car briefly before the suspect lost control on the shoulder, nearly caused an accident, and ran off the road getting disabled in a field.

The driver was arrested. No one was injured.