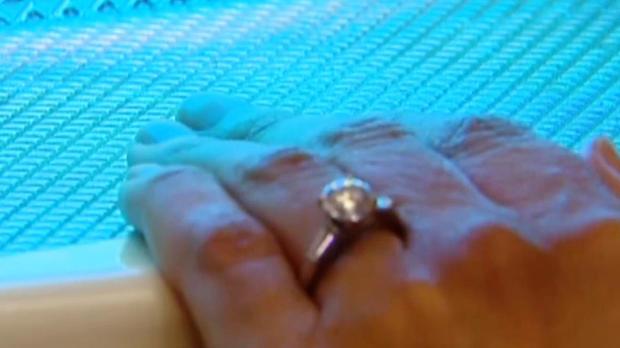 Doctors are warning that artificial gel nail polish may be dangerous to your health.

The polish itself is not the main cause for concern, but the way nails are dried could potentially cause skin cancer.

Doctors say the chemicals used in gel manicures could have other health risks.

For many women, having their nails professionally done is a part of their beauty routine.

While a visit to the nail salon may seem like a safe way to unwind, upstate dermatologist Dr. John Humeniuk cautions the potential dangers associated with gel nail polish.

\"Some concerns were raised several years ago about the possibility of skin cancers from using ultraviolet lights,\" Humeniuk said.

He says a gel manicure consists of hardening a gel on top of the nail using a light.

\"These ultraviolet units are actually the same kind of bulbs essentially that you see in tanning beds,\" Humeniuk said. \"Which does cause wrinkles and skin cancers if you do use it for a lot of exposure.\"

If you want to get a gel manicure, the doctor recommends going to a salon that uses LED lights instead.

In addition to using potentially harmful UV lights, the doctors said gel manicures require fingers and nails to be soaked in strong acetone to remove the excess gel residue.

\"The use of these gels these acrylics the light will actually cause the original nail plate to actually separate from the bed and now you have a gap where moisture or bacteria and yeast can grow, so this actually is more of the bigger problems,\" Humeniuk said.

Despite the potential dangers associated, gel nail polish is very popular because they last longer than other polishes, resists chipping and it's quick.

\"The LED light is a very fast cure. It's a 30 second cure. For us as a therapist we need to get you in and out,\" MG Grand Day Spa owner Manisay Gabbard said.

Some salons are now moving toward more organic polishes that are less dangerous.

\"It dries just like the gel nail without using any light. It cures by natural light,\" Gabbard said.