'Do people really do that?' Couple from Iowa has dirt bike stolen, another potential victim helps police get suspect

NOW: ’Do people really do that?’ Couple from Iowa has dirt bike stolen, another potential victim helps police get suspect

MILWAUKEE (CBS 58) -- Jaime Curbelo-Rivera, 18, of Milwaukee, has been formally charged in connection to a number of stolen dirt bikes. 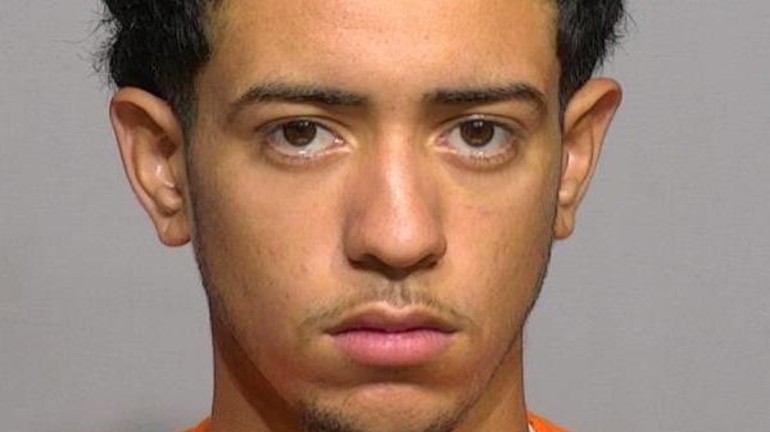 MILWAUKEE (CBS 58) -- An 18-year-old has been arrested after a number of dirt bikes were stolen, according to an affidavit for a search warrant for his phone.

According to the affidavit, on September 12, a couple from Iowa drove to Milwaukee to sell a dirt bike. The dirt bike had been on Facebook marketplace. The wife, Mindy Steburg, said she had been in contact with a man who was interested in buying the bike and said he would pay an extra $800 if they drove it to Milwaukee.

When they got to South Shore Park, the buyer said, "I just need to make sure that it drives," and then he drove off, according to the affidavit.

"I was shocked, I was like did that really just happen, do people really do that? It was crazy," said Steburg.

While police were there, they talked to a man who had driven to Minnesota with a motorcycle on the back of his pickup truck. He said he drove to Milwaukee to sell it to the same person the other couple said they were going to sell their bike to, the affidavit said.

"Two cops came they were talking to the guy and the guy's like 'I’ll meet him somewhere so you can arrest him' and they were hesitant but he’s like 'I’ll do it, I want to do it,' so he arranged to meet the guy at a gas station," Steburg said.

When police got to the gas station, the suspect ran, but was eventually caught, according to the affidavit.

Steburg said her husband positively identified the man arrested as the man who had stolen the dirt bike.

The suspect has not yet been charged.