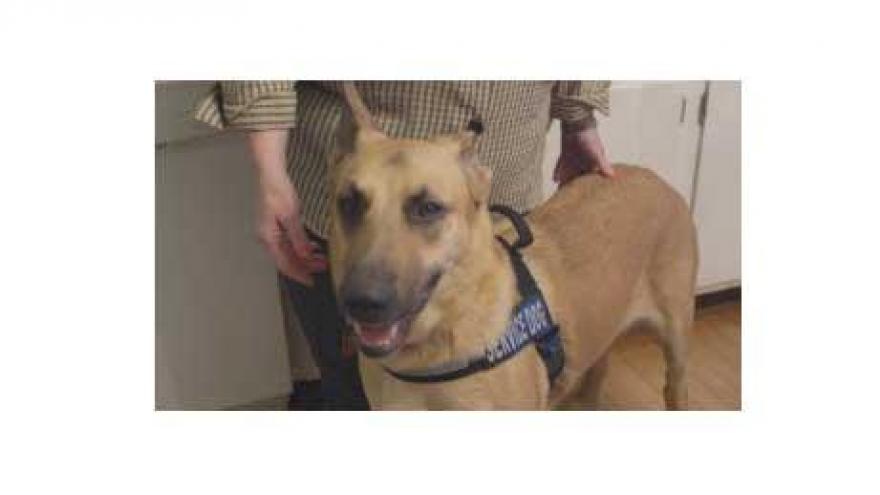 (CNN)Jeb, a much-loved service dog for an elderly man, was locked up in animal control when the judge's verdict came in: He would be put to death for killing a neighbor's dog.