DNA leads to arrest in 1976 fatal stabbing of Houston man 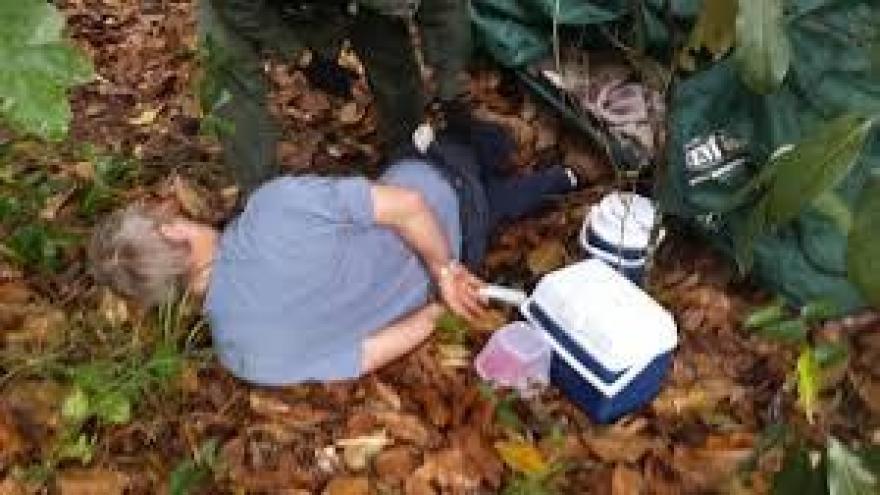 (CBS NEWS) HOUSTON - Investigators say a review of DNA evidence in the 1976 fatal stabbing of a Houston man has led to an arrest nearly 41 years later.

According to the Harris County Sheriff's Office, David Lee Edds, 61, was taken into custody by U.S. Marshals after being found camping in a \"wooded area\" outside Waynesboro, Mississippi on Thursday morning.

Rene Anthony Guillotte was last seen leaving a bar on May 11, 1976. His naked body was found on a road early that morning.

The sheriff's statement says cold case investigators in 2014 began reviewing the death and linked DNA evidence to Edds, who lived near the crime scene. Sheriff's spokesman Thomas Gilliland says Edds' DNA was in a law enforcement database. According to the statement, investigators interviewed Edds in early 2017 and he \"denied knowing the victim, being at the crime scene or having any knowledge of the murder. He could offer no explanation as to why he was linked to the crime scene and to the victim by physical evidence.\"

According to Gilliland, Edds fled Harris County last week after being indicted by a grand jury. He had family in the Waynesboro area where he was found.

Edds was convicted in 1981 of manslaughter and sentenced to 10 years. He also has convictions for burglary, robbery, drugs, weapons and parole violation.