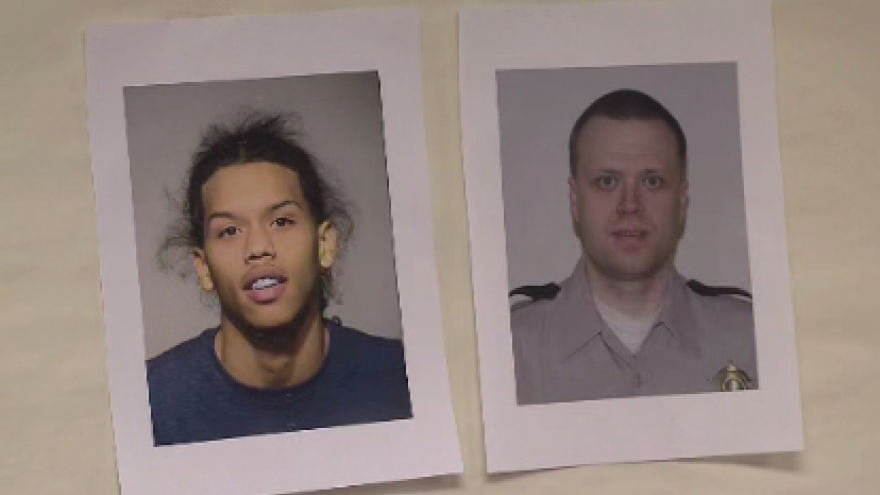 MILWAUKEE (CBS 58) -- The Milwaukee County District Attorney's Office is now reviewing the deputy-involved shooting that happened along the lakefront in June.

The Waukesha County Sheriff's Office was the organization leading the investigation. They met with the DA's Office on Tuesday, August 29.

This remains an active investigation during the review and no further information is being released at this time.

The shooting happened on June 12.

Terry Williams was shot in the head following a vehicle pursuit. He later died.

The deputy who fired at the vehicle was identified as 32-year-old Michael Truax.