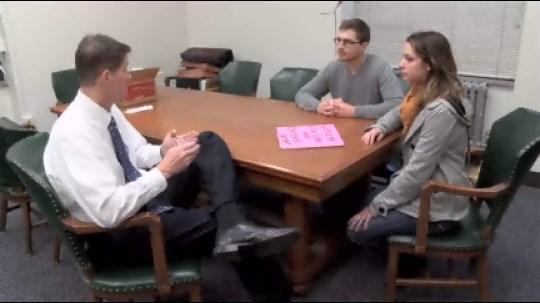 A local woman seeking justice after her mother was killed by a driver who ran red light is now trying to move forward from the tragedy.

Chisholm, joined by the assistant district attorney and Milwaukee police officers, explained in an hour-long meeting with Cope, why criminal charges are not being filed against 62-year-old Minnie Tellis.

It's a decision Cope

CBS 58 was not allowed inside the district attorney's office for the meeting. But, Cope tells us authorities explained that they couldn't prove Tellis went through the red light at Sherman and Burleigh on purpose.

They said it's possible Tellis confused the gas and brake pedals as some witnesses stated.

Cope is not satisfied with the decision, but does have a better understanding.

Now, she wants to use her courageous fight for justice as motivation to move forward.

\"It just showed me how great of a mom I had and how strong she raised me, and I hope I made her proud,\" Cope said.

Tellis received a $200 citation from the July crash.

Cope said Milwaukee Police have filed paperwork recommending that Tellis' license be revoked or that she re-take her driver's test.