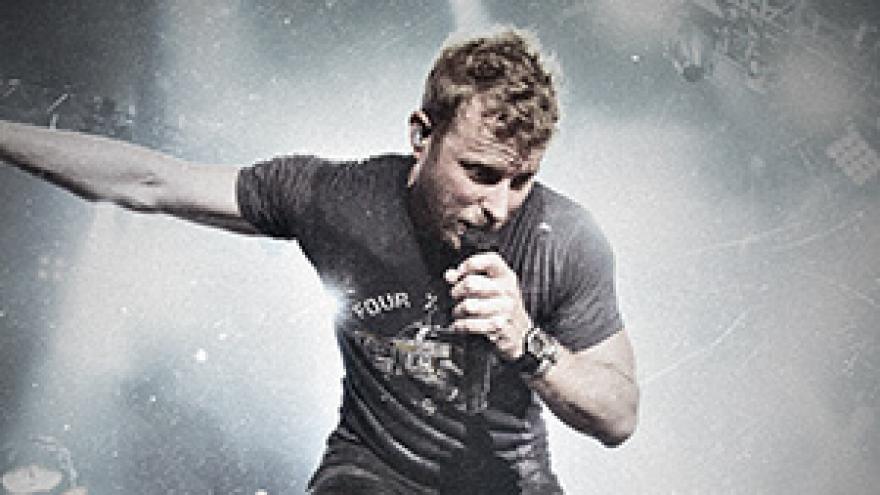 Bentley has now amassed 15 No. one songs, 13 GRAMMY nominations and continues to sustain "the role of up-for-anything party-starter that has long seemed to fit him like a glove" (Tampa Bay Times) on the road. After garnering nine nominations from the ACM, CMA and GRAMMY Awards and debuting at the No. One position on Billboard’s all-genre Top Albums Chart and Top Country Albums chart, the praise for Bentley's "most fully-formed LP of his career" (TIME) BLACK continues to balance "robust record sales and heavy radio play with acclaim from even those critics who had seemed allergic to Nashville's output in the past" (Esquire).  BLACK’s “deeply erotic title track” (Salt Lake Tribune) has been hailed as one of "the sexiest songs of his career" by the Associated Press and Rolling Stone, and is currently climbing the Top 20 on the radio charts. It follows’ BLACK's two No. One hits, the PLATINUM certified chart-topping hit “Somewhere On A Beach” and the GOLD, GRAMMY nominated and CMA-winning “Different For Girls” featuring Elle King. Bentley's  2017 WHAT THE HELL WORLD TOUR with special guests Cole Swindell and Jon Pardi continues to sell out arenas and amphitheaters across the country. For more information and a full list of tour dates, visit www.dierks.com.

Summerfest fans get access to presales before tickets go on sale to the general public when they subscribe to receive Summerfest News email alerts at Summerfest.com, “Like” Summerfest on Facebook or follow Summerfest on Twitter.  The Dierks Bentley Summerfest presale will run Wednesday, April 12 from 10:00 am – 10:00 pm CDT or until presale inventory has been exhausted.