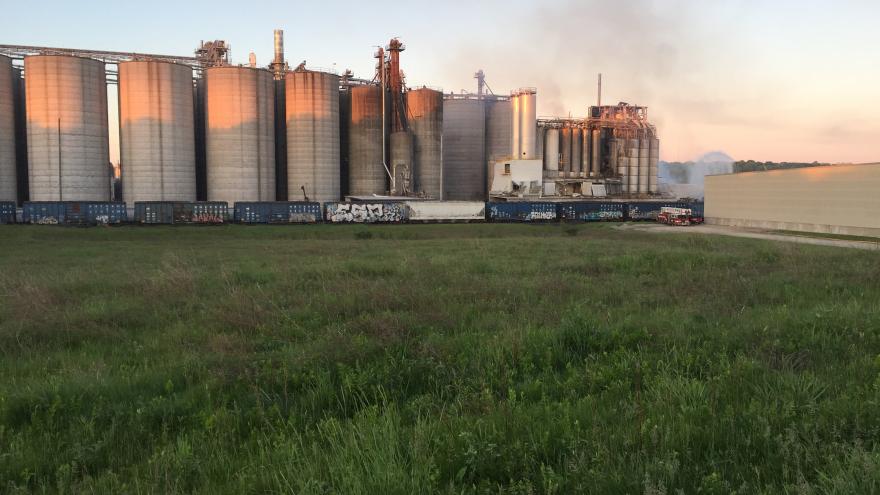 Didion Ethanol LLC, a subsidiary of Didion Milling, Inc., has restarted ethanol plant operations and is now accepting corn from area farmers at its grain elevator operations in Cambria.

Didion paused operations at its plant nearly nine weeks ago after an explosion at its main corn milling facility on May 31. Five people died in that explosion.

The ethanol plant is operating at near full capacity and has already accepted several corn shipments from local farmers.

“It’s a multi-week process to restart and return to full production. We are excited the plant is up and running,” said Derrick Clark, VP of Operations at Didion Milling. “It’s great to have the team back together and to see steam coming from the plant again.”

With operations beginning to ramp up, almost all of Didion’s employees are back to work and are spread across various locations. Some are working for different employers through Didion’s External Projects Team. These employees still receive pay and benefits through Didion while working for another employer until Didion is able to rebuild a new mill.

“This is a huge step in moving forward, both as a company and as a community,” said Clark. “As we begin to rebuild and focus on a stronger future here in Cambria, we will continue to care for our work family, meaning our employees, those who were injured at the site and the affected families.”

Didion also is in the initial planning stages for a new, state-of-the-art corn milling plant that will be one of the safest, most efficient milling facilities in the country.