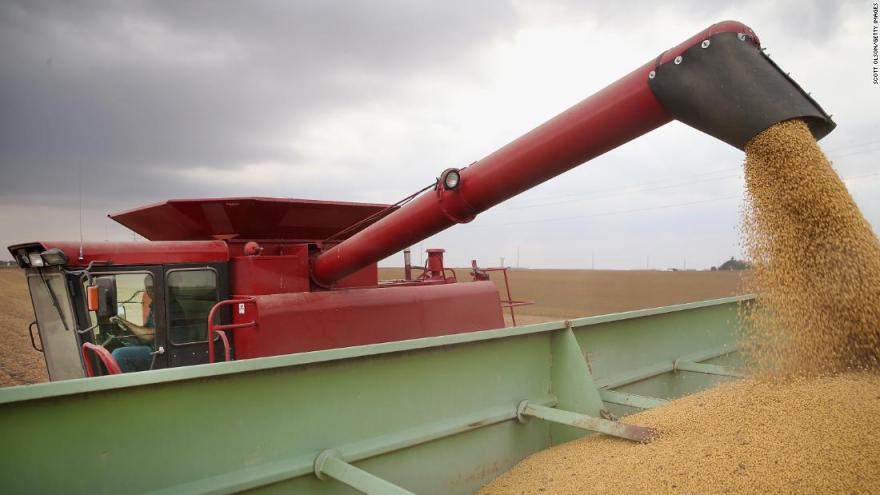 The Daily Citizen reports that Waupun officials announced the project developed by the Wisconsin Soybean Crushing Plant on Wednesday.

Crushing facilities process soybeans into soy oil, soy protein and meal for animal feed. Soybeans produced in Wisconsin currently have to be shipped out of state for processing.

WSBCP is seeking an air permit from the state Department of Natural Resources. Public input on the permit is open until July 11.

Construction would begin next year with the facility opening in 2020.