NEXT:
See Also Kenosha County K-9 deputy injured in officer-involved shooting at gas station; suspect in custody
KENOSHA, Wis. (CBS 58) -- A Kenosha County K-9 is recovering after being shot by a homicide suspect. The suspect -- identified by authorities as 33-year-old Allen Brown of Countryside, Illinois -- is also still alive after being shot by sheriff's deputies. CBS 58 obtained surveillance video of the shooting.

Allen Brown has a long rap street. Chicago police say he shot and killed two people before fleeing to Kenosha.

The owner of the Benson Corners gas station shared video of Brown and the moment Kenosha County Sheriff's deputies confronted him. It happened Thursday, Oct. 21 in the Village of Bristol.

"He had a mask on his face, we had no clue, you know," the gas station owner said.

The owner said Brown went inside the gas station to buy something. 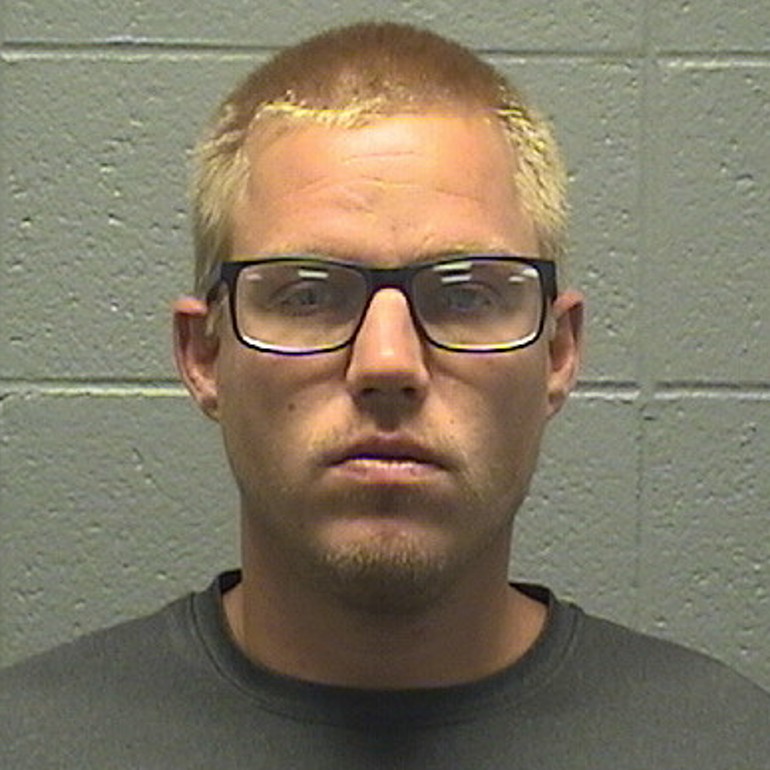 Brown is then seen getting back inside his brown Buick SUV. Moments later, several Kenosha County Sheriff's deputies arrive at the scene -- Chicago police tipped them off. The SUV Brown was driving belonged to one of the victims he allegedly killed.

Video shows deputies pointing their guns at Brown and he is seen running. A K-9 deputy, named Riggs, takes off after him.

Riggs took him down, but Brown shot the K-9 in the forehead. A deputy returned fire, shooting Brown in the stomach and leg.

"Never seen that many police cars here before, it's like 200 people here, we shut down all day," said the gas station owner.

From 2005 to 2021, Brown has been arrested for domestic battery, resisting an officer and theft. Most of his cases were dropped.

"We're lucky he didn't do anything here," the gas station owner said.

K-9 Riggs is being treated at a veterinary trauma center in suburban Chicago. Officials say he will recover.

Brown remains hospitalized Friday, Oct. 22, and is in stable condition.

The Racine County Sheriff's Office is taking the lead on the investigation.

Kenosha County deputies involved in the shooting are on administrative leave, which is standard procedure.

Charges against Brown are forthcoming. 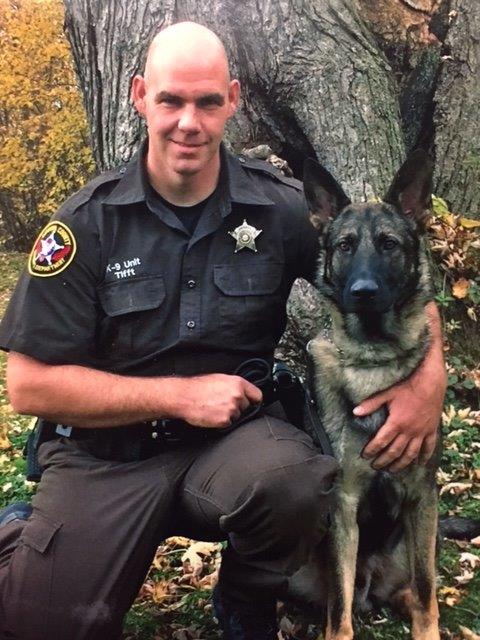