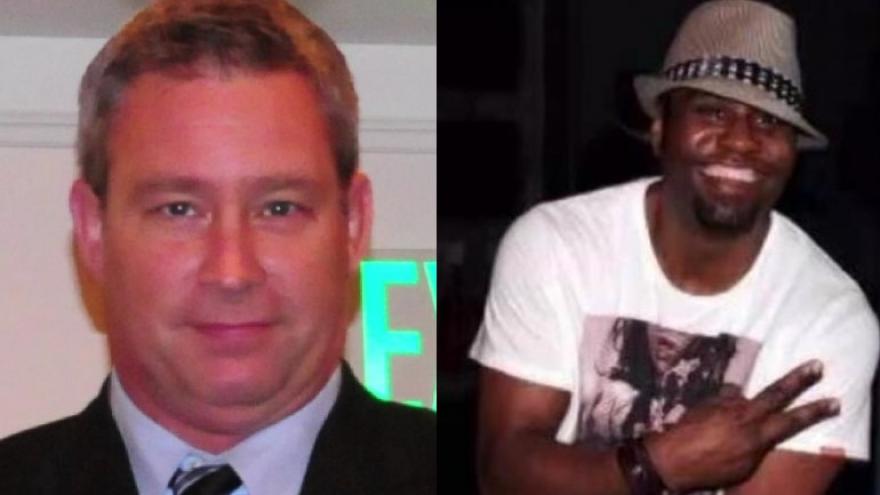 Deputy Streicher was involved in a fatal crash while on-duty at the intersection of N. 10th Street and W. State Street on Jan. 25, causing the death of Ceasar Stinson.

On May 18, the Milwaukee County District Attorney's Office charged Streicher with homicide by negligent operation of a vehicle, and after an internal investigation, Sheriff Earnell Lucas recommended that Deputy Streicher be terminated from MCSO.

According to the criminal complaint, Streicher said he had looked at his computer screen while driving, but didn't know how long or how many times. The investigation determined he was in the wrong lane and ran a red light. The crash analysis showed the light was red for 11 seconds prior to the crash.

Stinson was a well-known community leader who worked for the Milwaukee Public Schools district since 2002 as a legislative policy specialist.