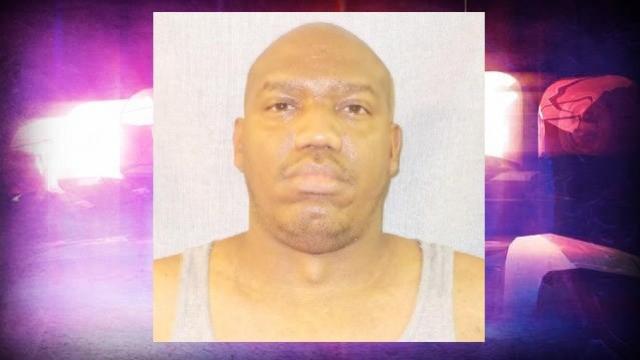 The Wisconsin Department of Corrections reported Thursday that minimum-security inmate Trammell Watson who was confined at Sturtevant Transitional Facility, walked away from a work release site.

43-year-old Trammell Watson is described as a black man 6'2" tall and 203 pounds. He has brown eyes and black hair.

Anyone with information regarding the whereabouts of this inmate should immediately contact law enforcement.

The incident has been reported to the Milwaukee Police Department.