Democratic candidates for Governor square off in debate 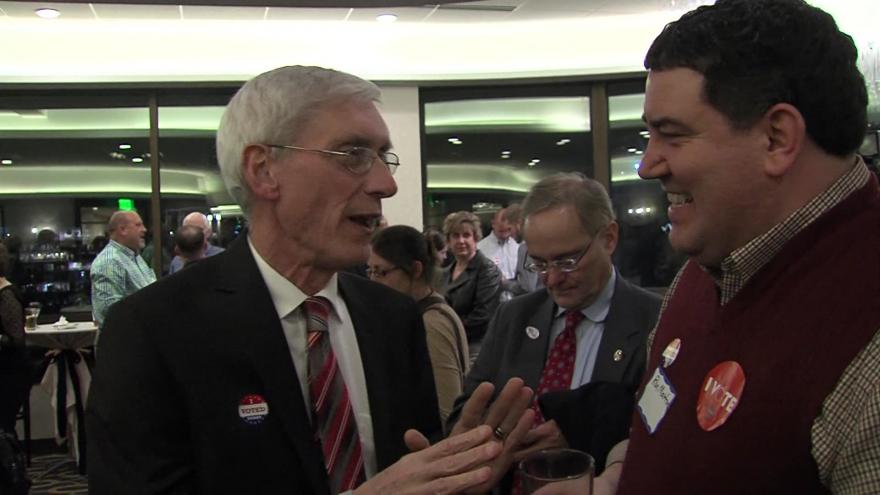 MILWAUKEE (CBS 58) - Democrats running for Governor squared off in a debate in Milwaukee Thursday night.

The 8 candidates traded answers on everything from Foxconn to education.

The debate started with one clear front runner, Tony Evers, and 7 candidates trying to break from the pack and gain ground.

“I think what we have to do, each one of us if we're serious about this, is show how we are different from the rest of the field,” said candidate Paul Soglin.

“There are a few differences, but I would say the biggest difference is between a slogan and a policy,” said candidate Kathleen Vinehout.

The latest Marquette Law School polls shows Evers clearly ahead with 25% of the vote. Three are tied for second with 7%.

Tony Evers was the only candidate that didn't come to the spin room after the debate for any interviews, he left that up to the crowded field chasing him.

There is only a month left for these candidates.

The Democratic primary in Wisconsin is August 14th.