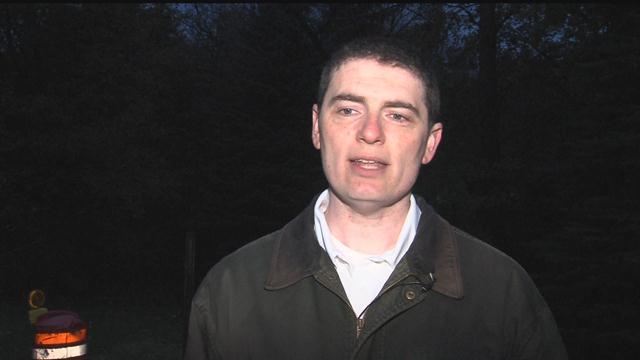 Ryan Solen campaign hand delivered an invitation to the campaign office of Solen’s opponent, Paul Ryan, to a debate scheduled for this Saturday.

Despite being given two voicemails asking that someone be there to accept it and arriving during their scheduled office hours, the office was locked.

The invitation was taped to the door where it couldn’t be missed.

Solen is making an issue out of why  were such steps were necessary.

The war veteran asked for an RSVP by Friday at 5PM.

For planning purposes, repeated attempts to contact Ryan’s campaign were made this week but went unanswered.

Solen believes he has gone out of his way to give the Speaker plenty of time to plan, to prepare, and even offered a venue in Ryan’s hometown of Janesville.

Regardless of Paul Ryan’s attendance, Ryan Solen will hold the debate with Ryan unable to defend himself.

The event will be held at Blackhawk Technical College in Janesville from 2PM to 4PM.

It is free and open to the public and the media are welcome to attend.