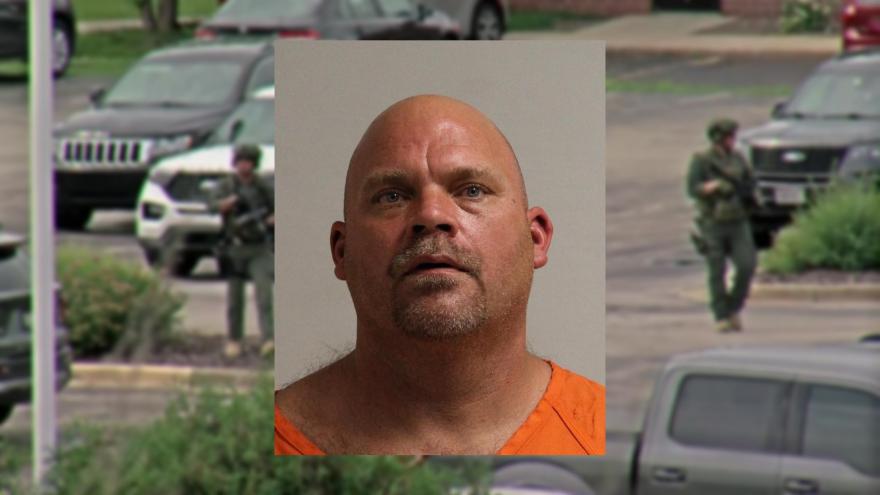 OCONOMOWOC, Wis. (CBS 58) -- A Delavan man was sentenced Thursday, March 10 in an Oconomowoc bank robbery that triggered a large manhunt in July of 2021.

Kaia Mueller was sentenced to 12 years in prison, with 13 years of extended supervision.

Mueller and a second man -- Malachi Thorne-Gray of Whitewater -- were both charged in connection to the robbery.

According to a criminal complaint, the two were co-workers.

The complaint alleges that on June 29, Mueller stole two cars and robbed the Waukesha State Bank using a gun he borrowed from Thorne-Gray.

Prosecutors say Thorne-Gray gave Mueller the gun because as a convicted felon, Mueller couldn't buy one himself.