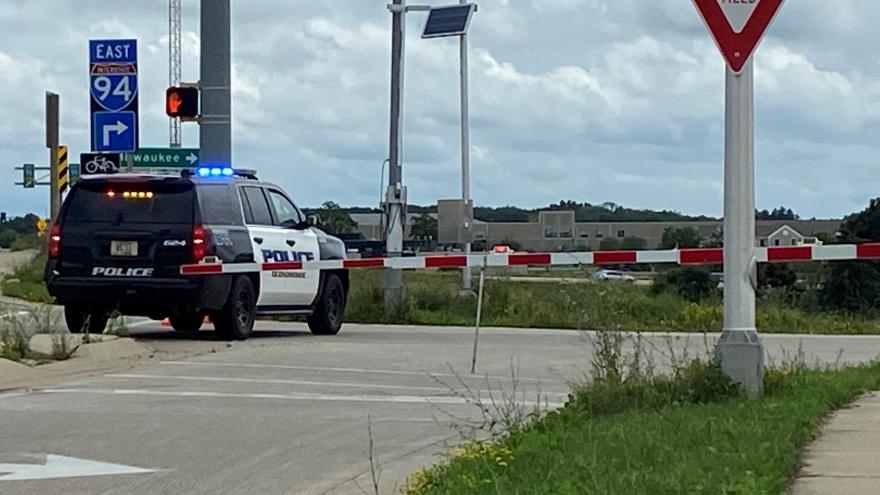 OCONOMOWOC, Wis. (CBS 58) -- A manhunt is over in Oconomowoc after an armed bank robbery suspect was captured Wednesday night, June 30.

Police say the suspect involved in the strong-armed robbery is Kaia Mueller. He was taken into custody in Lake Delton.

It resumed after a hit-and-run crash in the Pabst Farms area.

Officers were searching the area and the YMCA, which closed early.

The suspect held up the Waukesha State Bank with employees and customers inside.

No one was hurt during the incident.

OCONOMOWOC, Wis. (CBS 58) -- Residents in the Oconomowoc area are on lockdown Tuesday night, June 29, as a manhunt for an armed bank robbery suspect is underway.

Officials say a man held up the Waukesha State Bank Tuesday afternoon. Several streets have been blocked down, including Golden Lake Road.

"It was scary and so everyone came in and we shut all of the blinds. We locked all the doors, triple locked them and then we went," said Mary Tylicki of Summit.

According to a public safety alert sent out to residents, the suspect is a white male, about 20 to 30 years old, 6 feet tall, heavyset. He was last seen wearing a black hoody and black pants.

"It was kind of freaky because I really didn't know what was happening. I didn't know where the suspect was," said Brandon Cummings who lives nearby.

A Waukesha State Bank tells CBS 58 employees and customers were inside when it happened. Thankfully, no one was hurt.

The bank closed immediately after the robbery. An employee said they will be reopen Wednesday morning and resume normal hours.