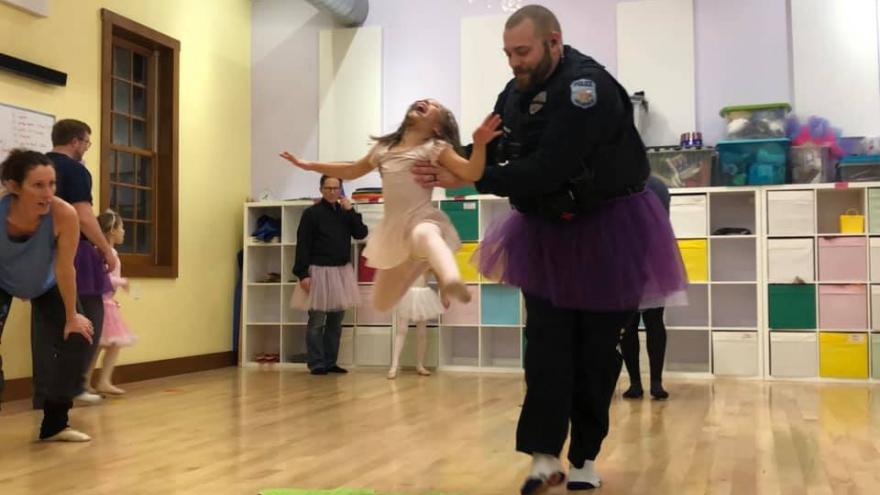 DELAFIELD, Wis. (CBS 58) -- A Delafield Police Officer is getting a lot of attention for his dance moves.

Officer Joe Walker took part in his daughter's daddy and me class.

Practice was so close to when the officer's shift ended that he walked right in and donned the tutu and his uniform.

Photos of Officer Walker were shared on social media.

Walker wants to remind everyone that there were other dads dancing in the class and that they deserve credit too.