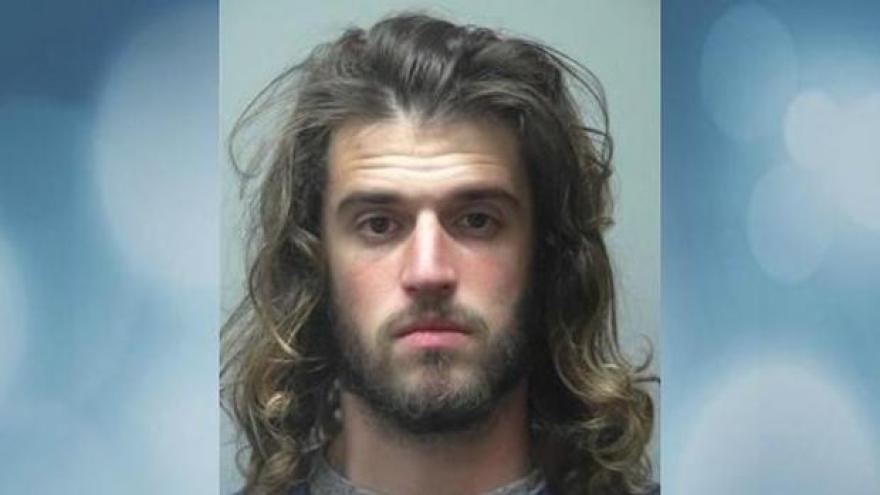 (AP) — Prosecutors say a trial for a former University of Wisconsin-Madison student accused of sexual assault, stalking and kidnapping should include all of his accusers, but the defense says there should be separate trials.

Defense attorneys for 22-year-old Alec Cook filed a motion June 30 that said trying all charges against Cook in one case would result in "astounding prejudice" against their client, The Capital Times reported .

It would unfairly allow prosecutors to use "the number and nature of the allegations to paint the defendant as the bogeyman," defense attorneys Christopher Van Wagner and Jessa Nicholson Goetz wrote in the motion. They argue that the charges involving the more than 10 women aren't related in the way that state law requires in order for them to be tried together.

Cook is charged with more than 20 crimes, including misdemeanor disorderly conduct and felony sexual assault, for incidents between September 2014 and October 2016.

The only way the jury will understand all the information is to try the charges at once, prosecutors said.

The incidents are linked by Cook's "abnormal desire to aggressively pursue nonconsensual interactions with his female peers," prosecutors said. Cook also showed similar methods of confining, holding and trapping the women, they said.

"Mr. Cook's plan and scheme would be removed from the case and the jury would be left wondering and guessing to fill the gaps: Maybe he is just awkward. Maybe she just misread his bad attempt at flirting, or any number of guesses," prosecutors wrote. "For the jury to decide whether Alec Cook's behavior toward the 11 victims was criminal, they have to hear a complete story of Alec Cook's time at UW-Madison."