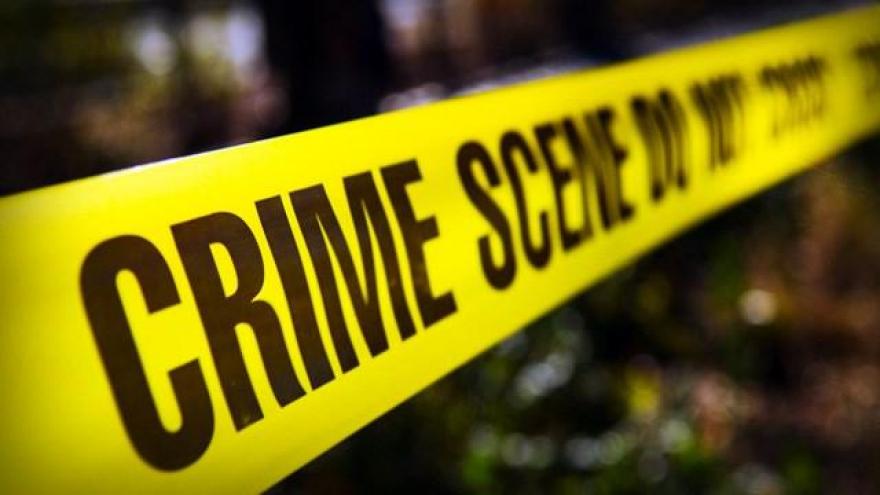 DALLAS (CBSDFW.COM) – A mom and her 2-year-old daughter were found dead early Wednesday inside of an apartment in the Red Bird area of Dallas, and police are now calling it a murder-suicide. Officers and paramedics were called to the scene in the 3900 block of Investor Drive shortly after midnight.

When police arrived, they found the pair dead from gunshot wounds in a top-floor apartment unit. Crime scene and homicide detectives were called out to investigate, and spent about four hours at the location. However, the details surrounding the two deaths were not released until later in the morning.

The Dallas Police Department released a statement at about 9:00 a.m. that called this a case of murder-suicide.

The names of the victims have not been released by officials.

Grief-stricken loved ones received a call on Wednesday informing them about the deaths, but even family members were not immediately sure what happened to the 28-year-old mom and her daughter. Some of them had initially wondered if this could have been a double murder.

At the scene early Wednesday morning, the little girl’s grandmother said, “They didn’t deserve this.”

But authorities never gave any indication that they were looking for a suspect.