Death Penalty Mulled for Suspect in Rape, Killing of Boy, 4 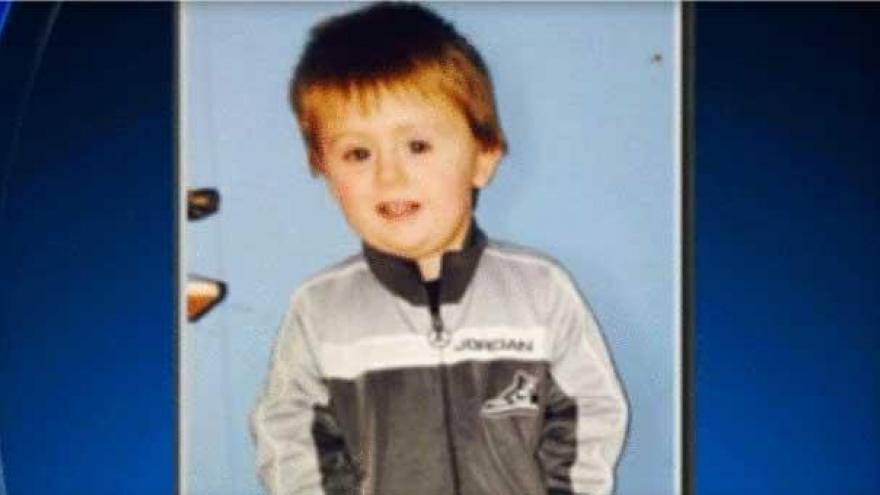 BUTLER, Pa. (CBS NEWS)- Prosecutors in western Pennsylvania are considering seeking the death penalty against a man accused of raping and killing his girlfriend’s 4-year-old son at the motel where they had been staying.

Twenty-year-old Keith Jordan Lambing is charged in Butler County in the March 21 death of Bentley Miller. According to District Attorney Richard Goldinger, Lambing called his mother, Kristen Herold, and told her something was wrong with Bentley. Herold picked up the boy at the motel where the couple had been staying and was allegedly taking him to his father’s home when he became unresponsive. She called 911, but according to Goldinger, left the boy with the ambulance personnel, returned to the motel, and took Lambing away.

Goldringer told Crimesider that Herold was interviewed by police and twice told authorities her son would turn himself in, but when police received a tip about Lambing’s location, they found both he and his mother in a vacant house. Lambing was allegedly trying to hide in the attic.

Herold is charged with two counts of hindering apprehension, one count of endangering the welfare of a child, and one count of reckless endangerment,  Goldringer said.

Mackenzie Peters, the boy’s mother, is charged with two counts of felony child endangerment. Goldringer said authories do not know if Peters knew Bentley was being abused prior to his death. Goldringer said Peters was at work when the alleged assault occured.

According to Goldringer, Lambing has a preliminary hearing on April 20.