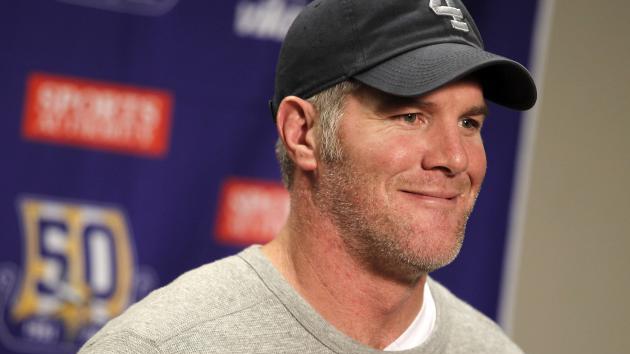 Brett Favre's upcoming Hall of Fame induction already has the makings to be an emotional one.

The Hall of Fame announced today that Favre's wife, Deanna, will present him during the August 6th ceremony in Canton, Ohio.

In a statement Favre says "Deanna is the best teammate I've ever had, she has been by my side throughout this journey and I'm so excited that she gets to play such an important role for me."