Deadly shooting at 9th & Center is Milwaukee's 90th homicide of 2015 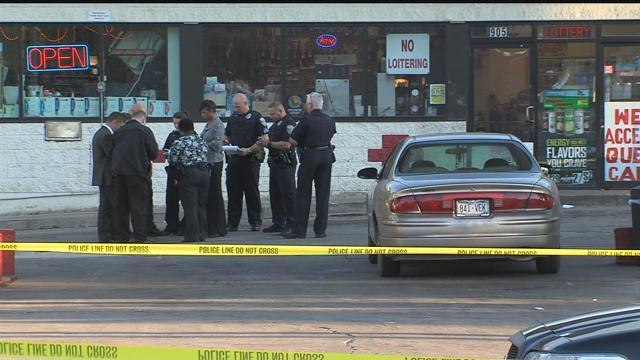 Milwaukee Police say a 24-year-old man was shot and killed near 9th and Center just after 6:30 p.m. on Friday night.

Officials are still unclear what the circumstances are that led up to the shooting and no suspects are in custody at this time.

This is the 90th homicide of the year in Milwaukee.

Police remained on the scene for several hours.

A baseball cap seen on the pavement that was surrounded by crime scene tape.

Uniformed officers were seen walking around the neighborhood.

Detectives conducted detailed interviews with several people who appeared to be civilians.

As CBS 58 News receives new information we will bring it to you.