NEXT:
See Also 'Running away should not cause your death:' Reaction to Mayfair Mall officer-involved shooting
WAUWATOSA, Wis. (CBS 58) -- Wauwatosa police released new details and dashcam video from the shooting near Mayfair Mall on Sunday evening, Feb. 2. A 17-year-old boy was killed.

According to Wauwtosa police, the a call to dispatch came in at 5:41 p.m. from Mayfair Public Safety.

"I’m one of the officers at Mayfair Mall. We just had a…um, a domestic trouble by Sephora, and I believe, um, there was, uh, somebody that, um, was ending up saying that somebody had a gun with them? Um, we just want, um the police to get involved just in case they do have it. Um, that person, I don’t have a description, but they got out of entrance three," the caller says.

At 5:52 p.m. a more detailed description was given.

“Suspect is described as male, black, light-skinned, approximately 5’5”, skinny build, light-colored hoodie with a gold-colored fanny pack. He was in a group with seven males and three females.”

Read more of the radio transmissions in the PDF below.

Dashcam video from the Wauwatosa Police Department shows officers pull up to the mall and then chase a few people.

The video shared Friday then splits to two squad car views, one in the mall parking lot and one driving up on Mayfair Road.

In the dashcam video, you can hear the shooting. Police say the first shot came from the 17-year-old, officers gave commands and then you hear five more gunshots -- police say that is from the officer.

"Sometimes videos will create more questions because the context, none of us have the perspective of the officers who were in that situation," said Wauwatosa Police Chief Barry Weber.

He offered condolences to the family of the 17-year-old family who was killed.

"Let me say that we extend sympathy to the man who died," said Weber.

Chief Weber said he spoke with Alvin Cole's mother on Friday and they met with the family attorney.

Weber said the gun in Cole's possession was reported stolen in Milwaukee this past October.

"Anyone who brings a handgun into a crowded shopping mall and threatens another guest of the mall is a matter of concern. In this case, it was a 17-year-old with a gun."

The chief ended his statement by saying, "What is clear and not a matter of dispute, is that the deceased fire his weapon before the police officer fired theirs." 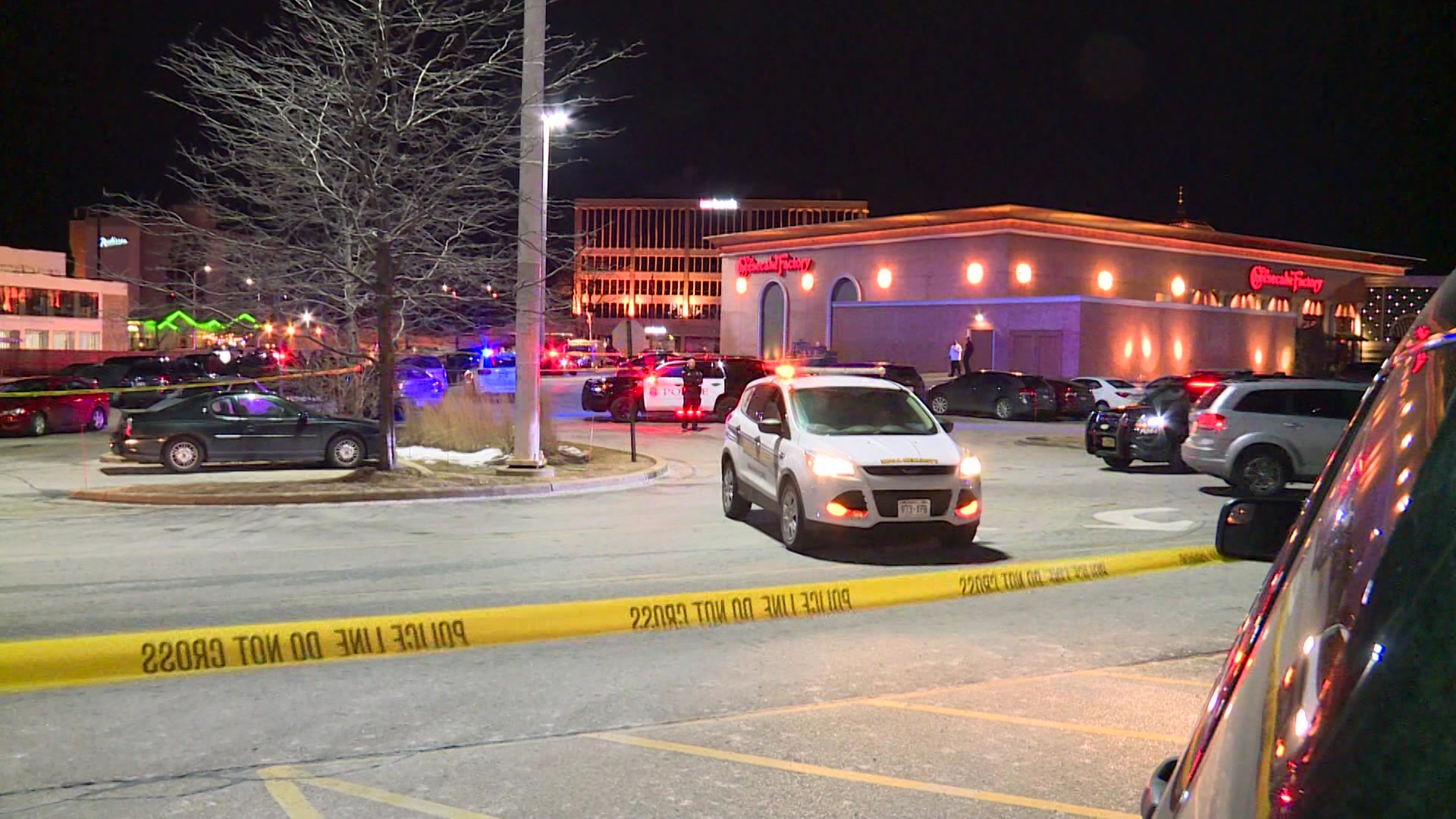 Cole's family held a vigil Monday near the area of the shooting.

"I can't sleep, I can't eat, I can't function. It's going to be a very difficult time for me," said Cole's mother, Tracy.

"Whatever department is, whatever county, jurisdiction is, we want this to be looked at fairly and openly," said added Cole's cousin, Nicole Howard.

The Milwaukee Police Department is the lead agency in the investigation.