The shooting took place in an alley near N. 92nd Street and West Congress Street.

Officers patrolling the area spotted a vehicle that was reported stolen out of Milwaukee. They made contact with the 17-year-old driver.

Wauwatosa police say the driver got out of the vehicle armed with a firearm and did not comply with officers' commands. Two officers fired their weapons and struck the subject. A firearm was recovered at the scene. 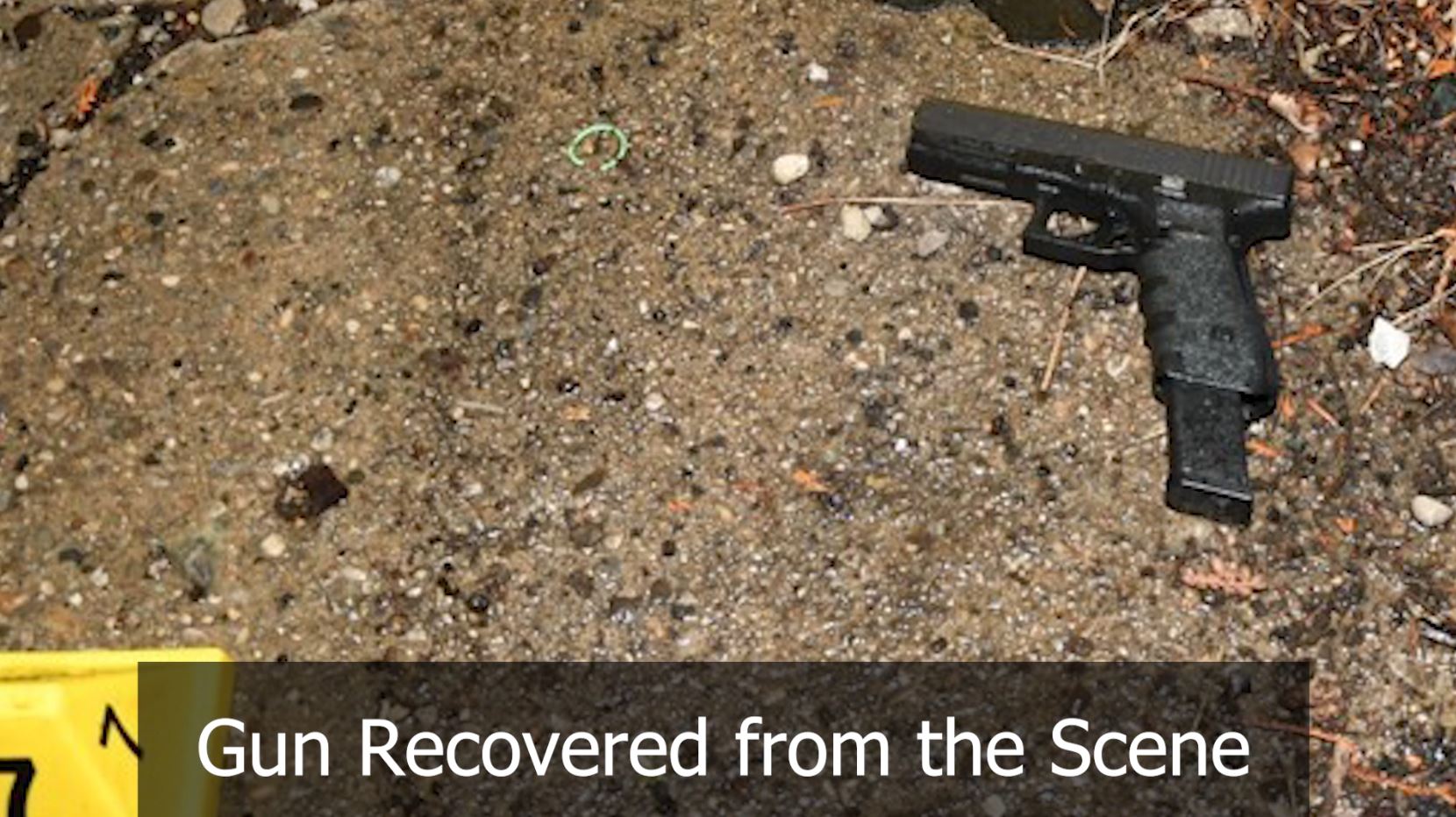 "In policing, we know the authority to use force is a serious responsibility. It must be exercised judiciously to safeguard the life, dignity and liberty of everyone," Wauwatosa Police Chief James MacGillis said.

"The subject could have made a different decision. He could have stopped and complied with the officer's commands or ran unarmed, but he didn't," MacGillis said.

Milwaukee County District Attorney John Chisholm concluded the officers involved were legally privileged in their use of force.

"They chose to use deadly force and in a completely inappropriate time, and they did it multiple times. Right? More than one bad decision," Sulton said.

Sulton said he's still investigating the incident himself, but said his client plans to file a lawsuit.

"They basically said because John Chisholm decided not to file charges, everything is okay," Sulton said.

Both officers are back to full-duty status, according to Wauwatosa police.

Sulton told CBS 58 News his client is starting his senior year of high school on Tuesday.

He said the teen is now able to walk using crutches, but will suffer from life-long injuries as a result of the shooting.

See Also Vehicle driven by teen shot by Tosa police was listed as stolen, had since been recovered by family
Contributions to this story also made by: CBS 58 Newsroom
Share this article: