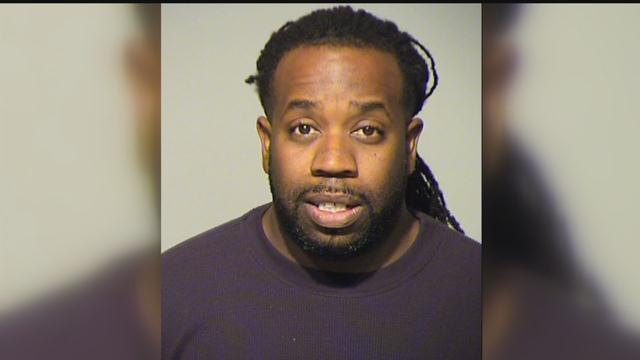 Jermarro Dantzler appeared in court today on first degree child sexual assault after he allegedly assaulted a 15 year-old and then sent him a friend request.

The victim told Brown Deer Police when he first saw Dantzler, he thought Dantzler was asking for change.

But Dantzler grabbed his arm, pointed a gun at him, then forced him to the ground.

Four other men told us in a CBS 58 exclusive last night they had an inappropriate relationship with Dantzler while living at a group home he operated.

The report was mentioned by prosecutors in court.

Brown Deer Police believe other children may have been assaulted by Dantzler and are encouraged to call 1-800-THE LOST.