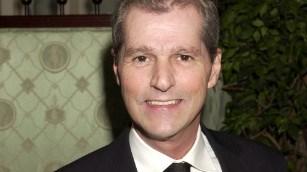 (CNN) Daniel Dion, the brother of entertainer Celine Dion, died on Saturday after a battle with cancer, his family said. He was 59.

He leaves behind two adult daughters, two grandchildren and an extended family of nieces and nephews. His funeral will take place later this month at St-Simon-et-Jude in Quebec, where the Dion children were raised.

"Taking in consideration the reserved character of their deceased brother, the family wishes respect and discretion from the media," the family said.

The news comes as Celine Dion prepares for the funeral of her husband, René Angélil, who died on Thursday at age 73 after a long battle with throat cancer.

His sister, Claudette Dion, told the Journal de Montreal on Friday that her brother was suffering from a similar illness to Angélil's. She said he was admitted to Maison Adhémar-Dion with cancer of the throat, tongue and brain.