Dane County mother thanks Pink for standing up for her daughter 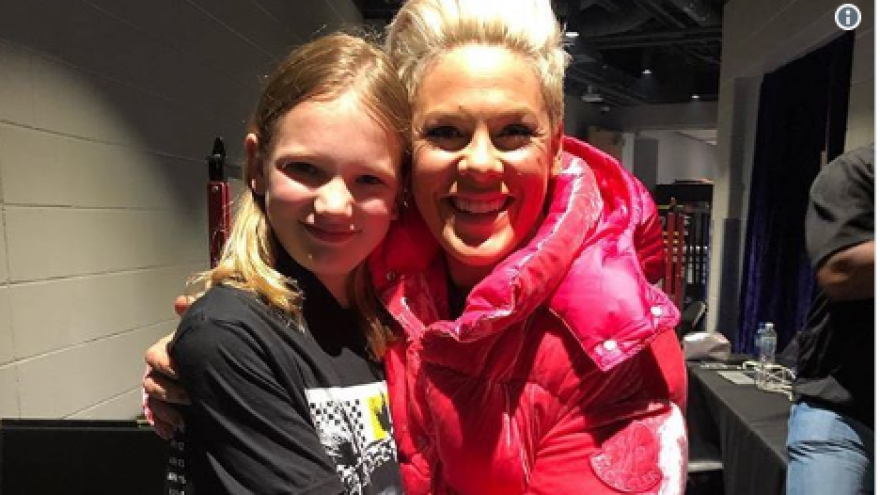 MILWAUKEE (CBS 58) -- A Dane County mother is thanking the singer Pink for standing up for her daughter.

Pernille Ripp posted on Twitter that her daughter Thea was a victim of bullying. Ripp said that Pink's music helped her daughter drown out the bullies.

When Thea was viscously bullied last year - kicked, punched, shoved and repeatedly told how ugly she was and that no one would ever love her, we played @pink song F***ing Perfect over and over to drown out the bullies. Tonight she gets to see @pink in c… https://t.co/hO5ucUy6A8 pic.twitter.com/oBUIfWiMl9

That same day, the two went to Pink's concert in Milwaukee, not realizing the singer saw the tweet.

Pink invited Thea and her mother backstage where they took a picture together.

And then this happened... @pink you are everything that is great about women!! https://t.co/zUfRjLQRDQ pic.twitter.com/WqFuZuJh3D

The singer retweeted the picture, telling parents to teach their kids to be kind.