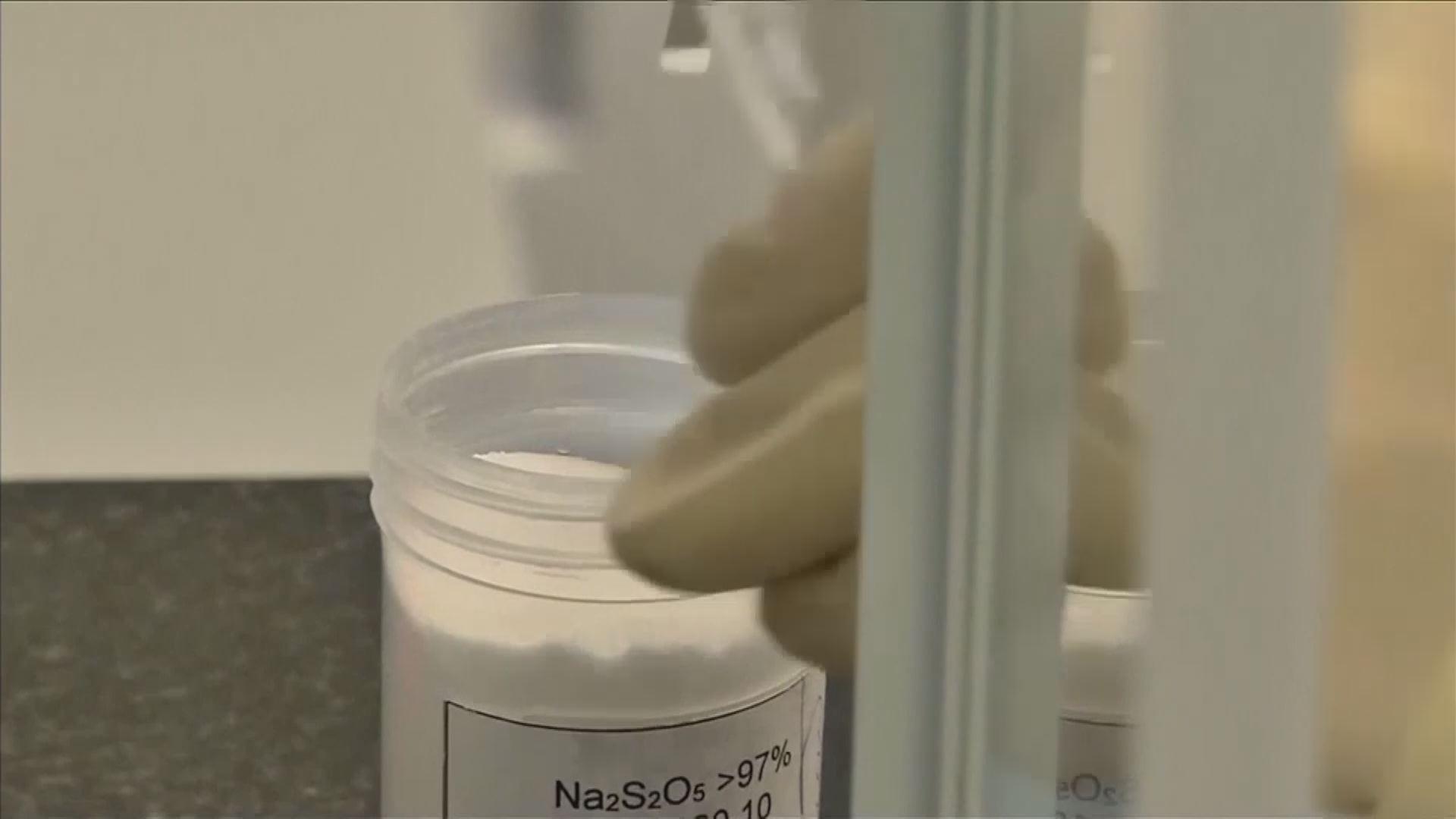 As part of his next budget proposal, Governor Scott Walker is expected to lay out a controversial plan to drug test people on public aid. Walker will give his two-year budget proposal Tuesday night in Madison.

\"There are a couple of different legal avenues and because the governor has been a little blurry about exactly how it will unfold, I'm going to wait to comment until we see the exact language.\" Parisi said at a news conference Monday.

Parisi and Democrats in the Legislature say a testing plan could end up costing the state more money, and Parisi says he sees it as a way to pick on the poor.

\"Why don't we require drug testing of the CEOs of corporations who receive millions of dollars in tax benefits from the state?\" Parisi said.

In a phone interview with CBS 58, Assembly Speaker Robin Vos said it's not the same thing because people in businesses are contributing to the economy and paying taxes.

\"If you're on food stamps or you're getting rent assistance, or you're collecting unemployment, you're actually on the other side of the equation.\" Vos said.

Vos supports the idea of testing people getting benefits, and said it's worth fighting for in court. He says the goal is to help people overcome the drug addictions that may be holding them back.

\"So I guess if you're a liberal you believe that keeping people on the public dole so they don't have to work is an answer that's better than asking people to step up and make sure they get their lives right so they can support themselves. It makes no sense to me.\" Vos said.