Dalai Lama Has 'No Worries' About President-Elect Donald Trump 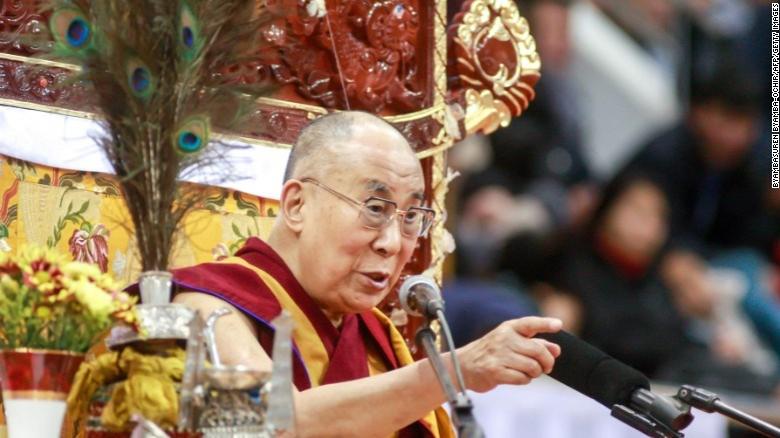 Talking at the conclusion of a four-day visit to Mongolia, the Dalai Lama said he looked forward to meeting Trump, adding he wasn't worried about harsh rhetoric used during the campaign.

"Sometimes I feel during the election, the candidate has more freedom to express," he said, adding that once in power all Presidents were forced to work with "reality."

Speaking to reporters in Ulaanbaatar, the Dalai Lama said he considered the United States a leading nation in the "free world."

The Dalai Lama speaks to worshipers in Ulaanbaatar, the capital of Mongolia, on November 20, 2016.

A potential meeting with Trump is likely to anger the Chinese government which has previously expressed its disapproval about the Dalai Lama's meetings with world leaders.

Outgoing US President Barack Obama met with the spiritual leader four times during his presidency.

In September, the Dalai Lama infamously impersonated Trump in a video shared widely, in which he mimicked his hair style and mannerisms.