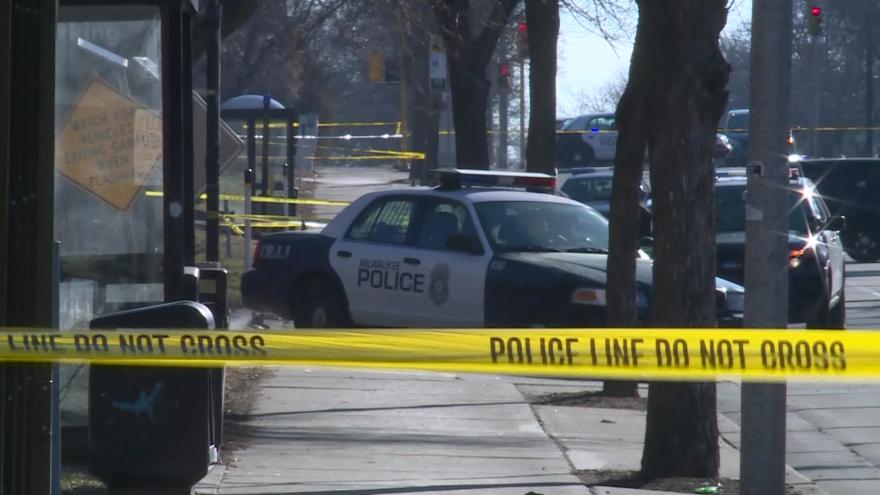 MILWAUKEE (CBS 58) – The Milwaukee County District Attorney finds that a University of Wisconsin-Milwaukee Police Officer was justified in using potentially deadly force during in an incident in March.

According to a statement by UWM, the District Attorney’s Office issued a letter to the UWM Police Chief this week.

On March 19, two UWM Police officers responded to the Fine Arts Complex for a report of a man sleeping in the building around 6:48 a.m. Tuesday.

According to UWM, officers found the man awake and in possession of a machete, hatchet and other items. The man, identified as Irie Payne, then attempted to flee. An officer grabbed the man who reached into his pocket and pointed a loaded gun at the officers, UWM says.

An officer saw the gun and shot Payne. The fight continued and one of the officer’s suffered a concussion.

All three were later taken to a hospital.