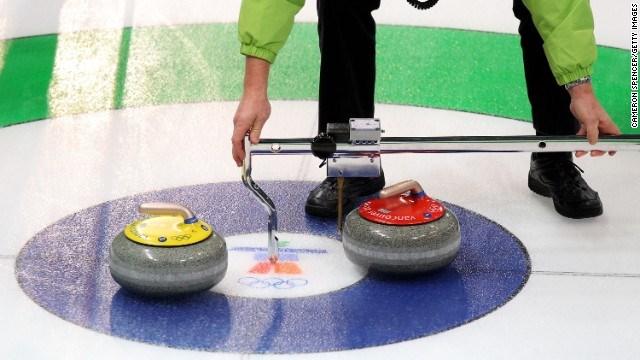 The athletic skill, comradery and downright fun of curling will be on display in the Milwaukee area from February 18-21 when more than 250 participants from eleven states compete in the 40th annual national championship bonspiel of the U.S. Senior Men’s Curling Association. Games will be held at the Wauwatosa Curling Club and Kettle Moraine Curling Club in Hartland.

Curling clubs from coast-to-coast, including states not known for ice sports like Arizona and North Carolina, will be represented among the 64 teams who will come together in a friendly competitive spirit and for the love of the sport. The average age of the teams ranges from 58 to 80-years-old, with 88 ½ year-old Green Bay resident Harry Maier taking the prize as the oldest competitor.

The games, typically lasting two hours, are scheduled from Thursday, February 18 starting at 10:45 AM, and Friday through Sunday starting at 8:30 AM at Wauwatosa Curling Club, 7300 Chestnut Street, Wauwatosa, and the Kettle Moraine Curling Club, 2630 Oakwood Road, Hartland.

The public is welcome.