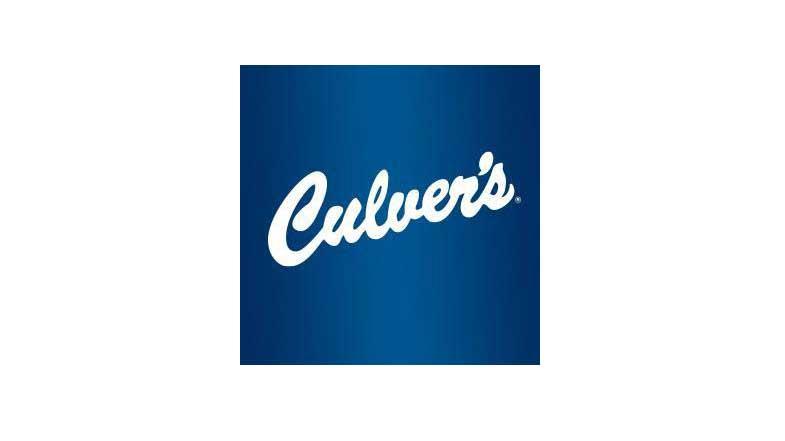 CHICAGO (CBS CHICAGO) – A 22-year-old African American woman and her lawyer are threatening a lawsuit and boycott against Culver’s after a coworker created and left a discriminatory figure at the establishment.

Last month, Diamond Williams arrived for work at Culver’s in Orland Park, WBBM’s Steve Miller reports, to find a racist diagram depicting a burning cross and Ku Klux Klansmen. The image was made from drinking straws and upside-down white cups.

“I just feel like whoever did this was racist,” Williams said. “Where I come from – my community and my people – we’ve been through stuff like this. So it’s got a lot of meaning behind it.”

Culver’s originally had taken no action, except placing the employee who constructed the image on temporary leave. Williams and her lawyersaid Culver’s should have done sensitivity training.

Williams said she was the only black woman to work at the location and has now quit her job.

In a statement, Culver’s called the depiction “offensive” and “reprehensible” as they do not tolerate action of discrimination.

After an initial investigation, the employee has been terminated. The restaurant will continue investigation.